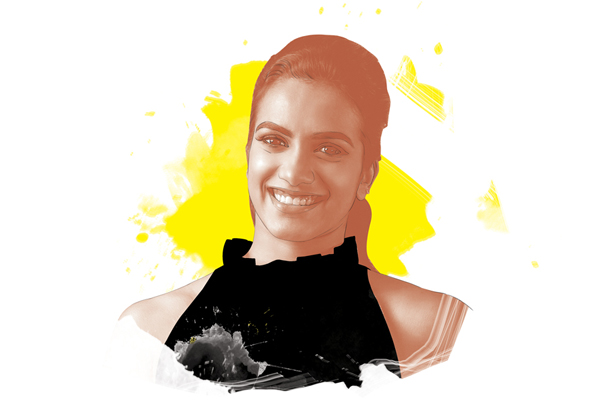 One could say PV Sindhu, 21, was born with sporting genes—both her parents are former volleyball players—but the lanky Hyderabadi’s achievements have far surpassed her inheritance. In 2013, when she was in her teens, Sindhu became the first Indian woman shuttler to earn a podium finish in the World Championships. She did an encore next year, yet couldn’t emerge out of the shadows of her senior colleague and 2012 Olympic medallist Saina Nehwal. It was only with her headline act in the Rio Olympics in 2016 that she made it to the big league: Sindhu turned out to be quite the giant-slayer in the Games, beating higher-ranked players on her way to a silver medal, the first Indian woman to win the metal. Even though she stumbled at the final hurdle, she signed off with a valiant effort and promise of keeping the future of Indian badminton in capable hands. While her iconic coach and mentor Pullela Gopichand, himself an All-England champion, calls Sindhu a workhorse, for the unassuming 21-year-old, every hour at the court is an investment towards a greater goal. “…of being who I am and giving my best for what I believe in,” she says. “As an independent woman, I am responsible for and capable of making changes.” The BMWs that come with the glories are purely incidental.

“ As an independent woman, I am capable of making changes.

Tweets by @forbes_india
Shweta Jalan: The steely deal-maker
Viewing the world through the sketches of graphic artists