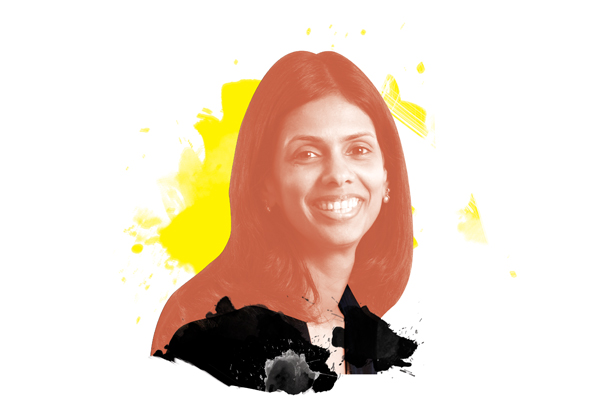 Shweta Jalan, 41, is among the few women heading a company in India’s challenging private equity (PE) space. Jalan has been at the helm of Advent International in India since 2009, and is a part of the senior team at the global private equity company.

In 2015-16, she played a key role in the successful completion of the Rs 2,000 crore Crompton Greaves Consumer Electricals deal in which Avantha Group sold its entire 34.37 percent stake to Advent International and Temasek. She calls the deal—which took nearly 24 months to close—“challenging” but “very satisfying” and brought to the fore qualities of perseverance and diligence, which Jalan believes are critical to be successful.

Jalan was also part of the core team that built ICICI Venture into a leading PE player, before quitting in 2009 to join Advent International. Renuka Ramnath, a veteran PE fund expert under whom Jalan had worked at ICICI Venture, says: “Her ability to swing into action, get things done and identify value in a deal are what make her an asset.”

Born in Kolkata, this mother of two is both pragmatic and steely. “There will be some days which will be hard and you may feel like giving up… but stay strong,” she says.

“ There will be hard days, but stay strong.