They aren't exactly the bloody Cola Wars of yore. But brands are getting cheekier in commercials, spoofing ads of other brands. The question is: Who is laughing? 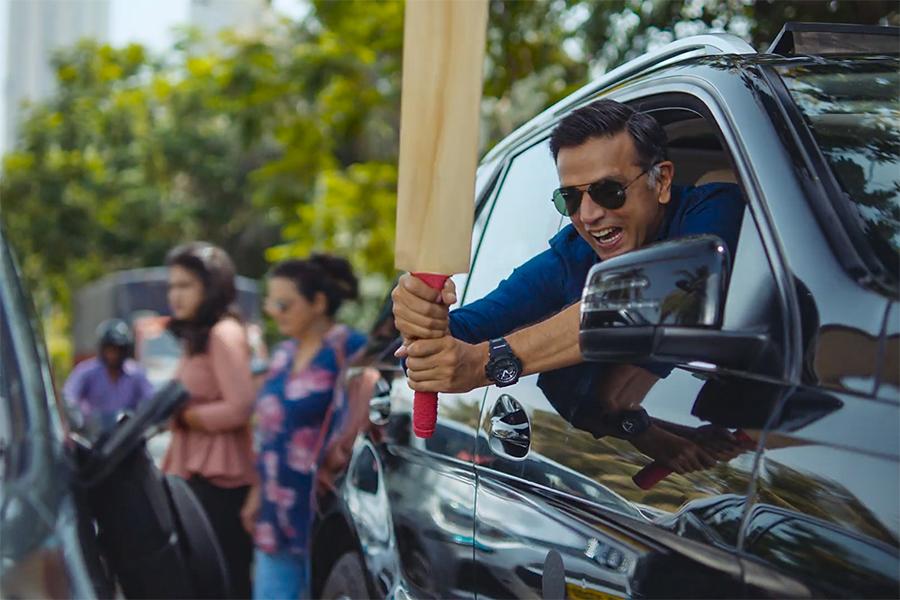 In April, while Cred’s commercial featuring gentleman-turned-Indiranagar-ka-gunda Rahul Dravid spread like wildfire on the internet, discovery and rewards platform magicpin was quietly scripting a spoof. In four days, magicpin released a parody ad film about “asli savings” versus “bread points” that directly took on the wildly popular Cred ad.

Seven months later, magicpin is back with another parody commercial, this time featuring ‘kidults’—ecommerce giant Flipkart’s popular ad characters. It stars the common-sense talking actor Vijay Raaz, who advises a distraught customer to buy from branded offline stores rather than listening to kids and shopping on an app.

Ankit Kumar, AVP, brand and marketing, magicpin, tells Storyboard18 that the company is not taking a ‘cola-brand war’ strategy through these campaigns. “The brand characters that we have used are a part of popular culture. They have done something right to have gained so much attention. We are just leveraging that to make our proposition loud and clear,” he adds.

Sagar Kapoor, chief creative officer, Lowe Lintas—the ad agency behind the campaign—tells Storyboard18 that over the years, some advertisements have etched themselves in consumers’ memory. “We wanted to create something that would break the clutter. Therefore, it was important to create a distinctive positioning, given the number of grocery delivery brands that have been advertising,” says Kapoor. Swiggy Instamart competes with brands like BigBasket, Grofers and Dunzo, among others. Kapoor says humour cuts across consumer segments easily and it allows brands like Swiggy to be more relatable.

Interestingly, the latest ads for MFine, an AI-driven on-demand health care service, features actor Naresh Gosain, who is famously known as the 'Swiggy Uncle’. In Swiggy’s ads, he was seen secretly ordering gulab jamun for himself, and 'Swiggy Aunty’, his on-screen wife played by Padmashree Josalkar, who always caught him in the act. In the MFine spots, however, she is seen secretly booking an at-home test to check his blood sugar levels. Blame it on the gulab jamuns.

Harshil Karia, founder of Schbang India, says, “The thing with distinct characters is that it drives memorability and it gives the directors the ability to push that little more on performance.” For consumers, “you'll often see that this kind of a character is someone they will find in a friend. So it's almost a mirrored relatability of sorts. A relatability you find in someone else. Hence, it appeals well”, he adds.

However, while humour works, parody ads cater to a small consumer base who recall ads. Manoj Jacob, senior creative director at ad agency BBDO India, thinks these original ads were memorable and the parody ads are funny. But, he says, “Advertising isn’t made for advertising and marketing professionals, but ordinary people, who sadly don’t really care too much for most advertising.” He also says brands can avoid following a format or trend that all other brands are chasing. “Doing what everyone else is doing is the antithesis of any creative endeavour. If you need to stand out, you zig when the others zag,” he concludes.

2,860
Thank you for your comment, we value your opinion and the time you took to write to us!

Tweets by @forbesindia
Prev
Storyboard18 | The need for experiential marketing has become even bigger: Audi's Gaurav Sinha
Next
Storyboard18 | How to fix the brand crisis of consumer internet companies