Would the story of other unicorns be similar narratives of unbridled ambition, pumped by the hubris of VCs and egotistic, inadequately thought-through moves by their founders? 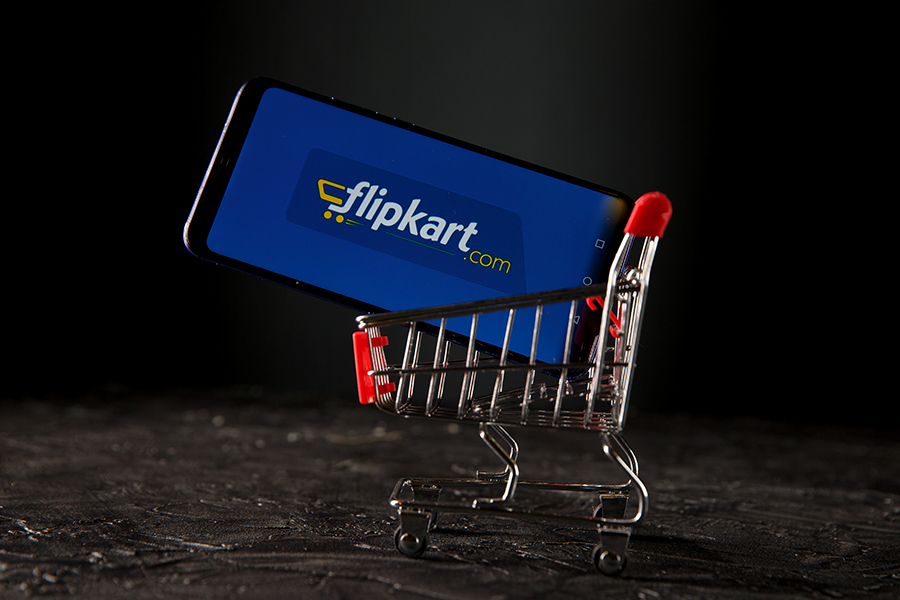 For a better part of this decade, a number of commentators wrote about the story of Flipkart. As a startup that spawned a new trend of venture capital funded hyper growth, the company caught the attention of observers in India as well as outside.

Mihir Dalal’s recent book, Big Billion Startup, is perhaps the most definitive, detailed and comprehensive account of the story of Flipkart until it was acquired by Walmart in 2017. Dalal builds his book on his many years of covering the startup as a journalist.

I read this book a few months ago to beat the blues of the early days of the lockdown. In this piece, I note some of my reflections as I read the book.

The spectacular journey of Flipkart

Flipkart chalked out a path that would have been unthinkable even in the high growth world of startups around 25 years ago. Having got its website up and running in October 2007, the enterprise broke even in March 2008, probably the few months that it ever broke even in its life so far.

Less than year and a half later, by April 2009, Flipkart was servicing orders for 200 books a day. It had opened a Mumbai office in October 2009, Calcutta office in early 2010, launched phones, cash on delivery and its own logistics, all in 2010. Not surprisingly, having opened the year with monthly sales of Rs 1 crore by the end of the year, Flipkart had sales of Rs 10 crore that year.

Pumped by the $10 million adrenaline from Lee Fixel’s Tiger Capital in 2010, Sachin Bansal dared destiny in 2011 by quoting what may have appeared to be a preposterous offer price of $1 billion to Amazon, for a company that had annualized revenue of around Rs 44 crore. That would have meant a valuation of 120 times sales at the exchange rate that prevailed at that time.

Having successfully repelled the offer with a price that would have meant that he won no matter whether Amazon bit the bait or not, Sachin Bansal set a target of $1 billion in sales in four years, which translated into a growth multiple of 100.

According to Dalal, this was achieved by a Sachin Bansal who seemed to have learned from his first round of venture fund raising from Accel—that in the world of raising venture high growth, entrepreneurship bluster and arrogance were useful personality traits to have, no matter what one’s parents and primary school teachers may have taught about their desirability. Sachin Bansal seemed to have carried this trait with him ever since; for example, when a skeptical venture capitalist dismissed Flipkart as a copycat, he retorted in his IIT Delhi campus-brand Hindi, “Haan theek hai. Tu kar ke bataa de.” (Loosely translates to 'Yeah, show us how it is done').

Needless to state, this resulted in what, at least in hindsight, appeared to have been the not-so-well-thought-through acquisitions of Mime 360 (a music streaming software provider), Chakpak in 2011, entry into new categories such as fashion, large electronics and beauty products in 2012. Yet, Flipkart achieved the target in February 2014, with a year to spare, going from a mere $10 million in sales in early 2011.

2012 was also the year in which Sachin Bansal moved the holding company of the business from India to Singapore, a move that haunted him for almost the entire rest of his tenure at Flipkart. More importantly, it seems to have affected his ability to contribute to the growth of the business thereafter, preoccupied as he must have been with the endless engagement with the government authorities that did not seem happy with the move at all.

The distraction was so significant that Sachin was constrained to hand over charge to his co-founder Binny Bansal, as sales growth in the second half of 2012 declined to less than 10% month-on-month. It also marked the entry of Kalyan Krishnamurthy as CFO, a Tiger nominee.

Flipkart revived growth under the leadership of Binny Bansal and with the help of the systems and financial orientation that Krishnamurthy brought to the enterprise. The company pioneered the exclusive launch of the Moto G, which was an event that in some defined the future of e-commerce for a few years.

But Sachin Bansal never managed to meaningfully regain control at Flipkart thereafter. As Dalal notes, “(W)hen Flipkart was finally feted by the world outside, when Sachin himself was being lionized, he actually had little influence at his own company and not much to do with its recent successes. He now had the fame and the glory, but not the entrepreneur’s satisfaction of directing his company’s affairs.”

B-school lessons from Flipkart
For those of us who apply the case method of teaching in a business school, learning from decisions made by other economic agents in the past, Dalal provides a great deal of detail about the numerous decisions that made Flipkart as we all knew it: The iconic e-commerce company that played a transformative role in the Indian startup ecosystem, setting off a new era of hypergrowth and unicorns, that eventually got sold for $17 billion.

Causal versus effectual thinking
What comes clearly from the story is something one would have expected in any other startup. A story of choices that would resemble what Professor Saras Sarasvathy theorises as effectuation. An approach that is not based on a careful analysis of cause and effect, not based on multiple what-ifs, not backed up by Plan Bs and Plan Ds. An approach that says, let us see what best we can do with what we have in our given circumstances.  If it does not work well, we will quickly try another tack. An approach that is typified by Professor Sarasvathy’s favourite metaphor: If life throws lemons at you, make lemonade.

Flipkart’s lemons, though, appear to be the result of choices made by founders as opposed to being thrown by the demon of chance. Dalal’s account would give the impression that the lemons were the result of unbridled ambition, combined with unrestrained managerial aggression, untempered temerity and the unmanaged outsized egos of the various actors.

Life lived in dog years
Dalal’s book brings out the rapid pace at which in a startup people get hired, promoted, rise to glory and fall from grace, all at the speed of dog years and not always for the best professional reasons. Just as importantly, it brings out the truth in a line attributed to Dhirubhai Ambani that Dalal cites from Hamish McDonald’s Ambani & Sons: “Nobody is a permanent friend, nobody is a permanent enemy. Everybody has his own self interest.”  That probably explains why Binny Bansal did not stand by his co-founder when Sachin Bansal was being “cut out of the (Walmart) deal altogether”.

Dalal’s closing line exemplifies the unforgiving karma of life in a startup that leaves behind even its most important person, the original founder, if that is what it takes for the enterprise to prevail in the harsh world of fragile startups: “In the flourescent light of the bar, amid the buzz of conversation, Sachin sat quietly with his one real friend, as his former employees, associates and investors, in the Flipkart office just a few kilometres away, basked in the glory of a historic achievement.”

The message from the Flipkart story
Would the story of other unicorns be similar narratives of unbridled ambition, pumped by the hubris of VCs, their aggressive “post financing value addition” and egotistic, poorly, inadequately thought through moves by their founders? We need more Dalals writing more such accounts to help us answer that question.

For me, as a fly on the wall in the world of business, Dalal fed me with so many minutiae that helped me understand life in the unicorn lane of entrepreneurship—at least as it happened in the case of one such enterprise. It is far from the simplified and abstracted growth story that a business school case on Flipkart might document.

Dalal’s book makes me wonder if we should glorify unicorns as much as we seem to; to the extent that at the highest policy-making levels in our nation, we seem to look unicorns as the way to go for Indian entrepreneurship, when we should be emphasising the building of high quality, globally competitive enterprises that build enduring economic value.

Whenever Dalal writes his next book, which I am sure he will soon, I hope he will arrange the narrative differently such that a history-obsessed reader like me, who likes linear narratives, is able to put events more easily on a timeline. And while business books are not necessarily read for their literary quality, a tad better editing would have made Dalal’s prose more delightful to read.

By Professor G. Sabarinathan, faculty in the Finance area at IIM Bangalore. Views expressed are his own