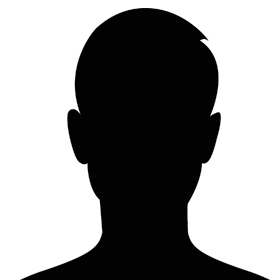 For the villain-bashing, punchline-throwing hero image he usually portrays on screen, Ajith Kumar is one of the most low-profile actors in Tamil cinema. Despite having no virtual presence, his popularity on social media continues to be high, thanks to his devoted fan clubs. This possibly explains why the trailer of his release Viswasam—riding on which the 48-year-old has made it to the list at an estimated earning of Rs 40.5 crore—reportedly fetched over 12 million views and 1.2 million likes within 24 hours of its launch on YouTube in December 2018. This year, he also reprised Amitabh Bachchan's role in a Tamil remake of Pink, called Nerkonda Paarvai.

After dropping out of last year's list, comedian Kapil Sharma makes a comeback on the 2019 Forbes India Celebrity 100 list at rank 53.

Starring in Maharshi this year, the south Indian ranks 54 on the Forbes India Celebrity 100 list, down from 33 in 2018.

This south Indian movie maker ranks 55 on the list; the director didn't figure in the 2018 Forbes India Celebrity 100.