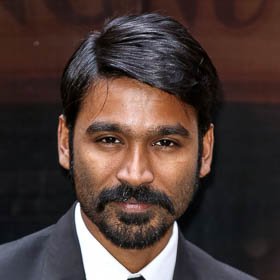 Also known for his Bollywood outings Raanjhanaa and Shamitabh, Dhanush delivered two critically acclaimed and commercially successful films, Vada Chennai and Maari 2 this year. In fact, the song 'Rowdy Baby' from the latter was also ranked among the top 10 'Most Watched Videos' on YouTube in 2019 globally. The remuneration of the 36-year-old, who also owns a production house called Wunderbar Studios, is estimated to be around Rs 31. 75 crore.

The daughter of Saif Ali Khan and Amrita Singh is a debutante to the list, led by a string of brand endorsements.

Kartik Aaryan debuts on the Forbes India Celebrity 100 list at No 67, after his hit film Luka Chuppi with Kriti Sanon.