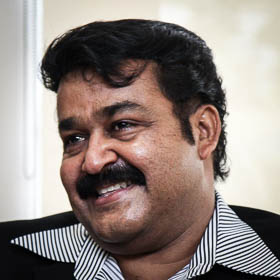 Having won four National Awards as an actor, Mohanlal is known as one of the most effortless onscreen performers, credited with over 350 films. This year alone, the 59-year-old has had five releases, taking his total remuneration to Rs 64.5 crore. While all other films were critically and commercially average, his film Lucifer, which also marked the directorial debut of actor Prithviraj Sukumaran, became one of the biggest hits of the South-Indian film industry this year. Mohanlal was also conferred the Padma Bhushan award earlier this year.

Shraddha Kapoor scores high on fame and is riding the success of back-to-back hits, Saaho and Chhichhore.

Cricketer Rishabh Pant makes his debut on the list at rank 30 on the back of a busy season and being a constant talking point on social media.