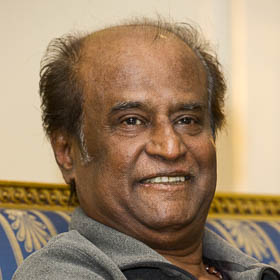 The 67-year-old actor, hailed as the 'Thalaiva' (leader) of Tamil cinema, has been a regular feature on the Forbes India Celebrity 100 lists since 2014. This year, he finds himself high up on the ranking at number 13, with estimated earnings of Rs 100 crore, just through his two consecutive blockbusters—S Shankar's 2. 0 [which was made at a whopping Rs 500 crore budget] and Karthik Subbaraj's Petta.

Priyanka Chopra Jonas's ranking jumped from 49 last year to 14 this year on the back of her strong social media presence.

Aamir Khan slipped nine spots without a single release in 2019. His last outing, Thugs of Hindostan had flopped at the box office.

Composer and singer AR Rahman—who has been a regular in the top 20—slid five ranks in the 2019 Celebrity 100 list from last year.