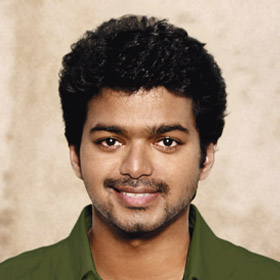 Often referred to as 'Thalapathy' (commander), the 45-year-old is undoubtedly Tamil Cinemas' most bankable actor, after Rajinikanth. His Diwali release, Bigil, has already raked in over Rs 300 crore worldwide. With a massive fan base, Vijay has been taking steps to foray into Tamil Nadu politics through his movies that are carefully scripted. Vijay's Bigil was his third successive Diwali release and the film worked magic at the screens. Grossing over Rs 300 crore, Bigil was also the top 10 'Most Tweeted about hashtags in India' according to Twitter India, and the most retweeted tweet in the entertainment category, showing his massive fan following across the country. Vijay is soon expected to make an entry into politics, something actors from Tamil Nadu have often dabbled in.

Sunny Leone featured only in an item song this year, but scores high on fame and endorsements.

As a producer, Johar had a rough 2019 at the box office, but his talk show returned for a popular new season.