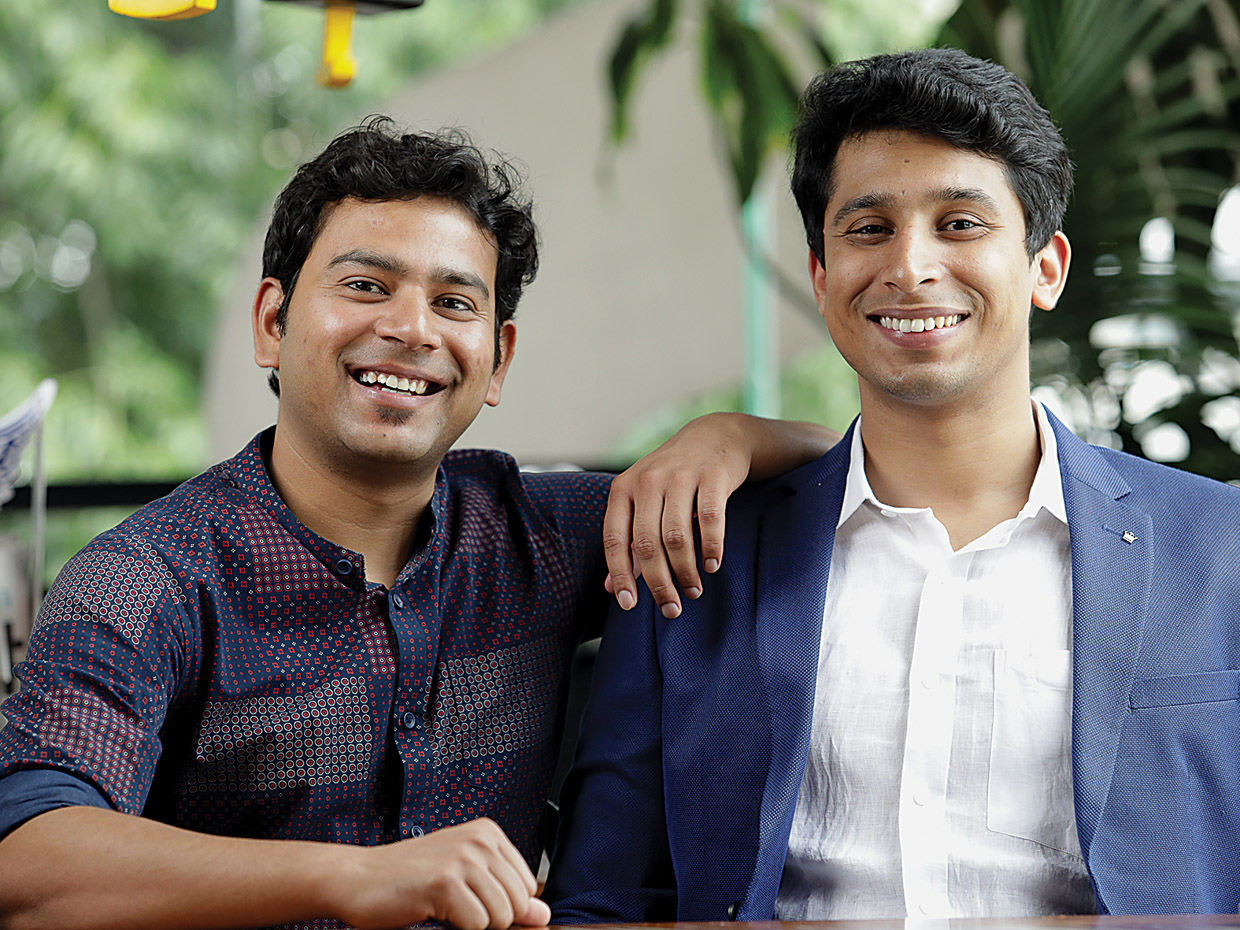 IIT-ians Vidit Aatrey and Sanjeev Barnwal were in their mid-20s when they launched Meesho, a reseller platform in 2015. They had learnt from their previous failed startup that several small businesses were selling their wares online, but weren’t using their own websites to do so; nor were they listed on Amazon or Flipkart. Instead, they were leveraging the power of social media. Aatrey also stumbled on an interesting discovery: A lot of women were using the Meesho app to run shops on WhatsApp. Since its launch, Meesho now ranks as India’s most popular online marketplace for resellers. One of Meesho’s biggest achievements: Empowering women to run their own home-based businesses and create a new professional identity for themselves.