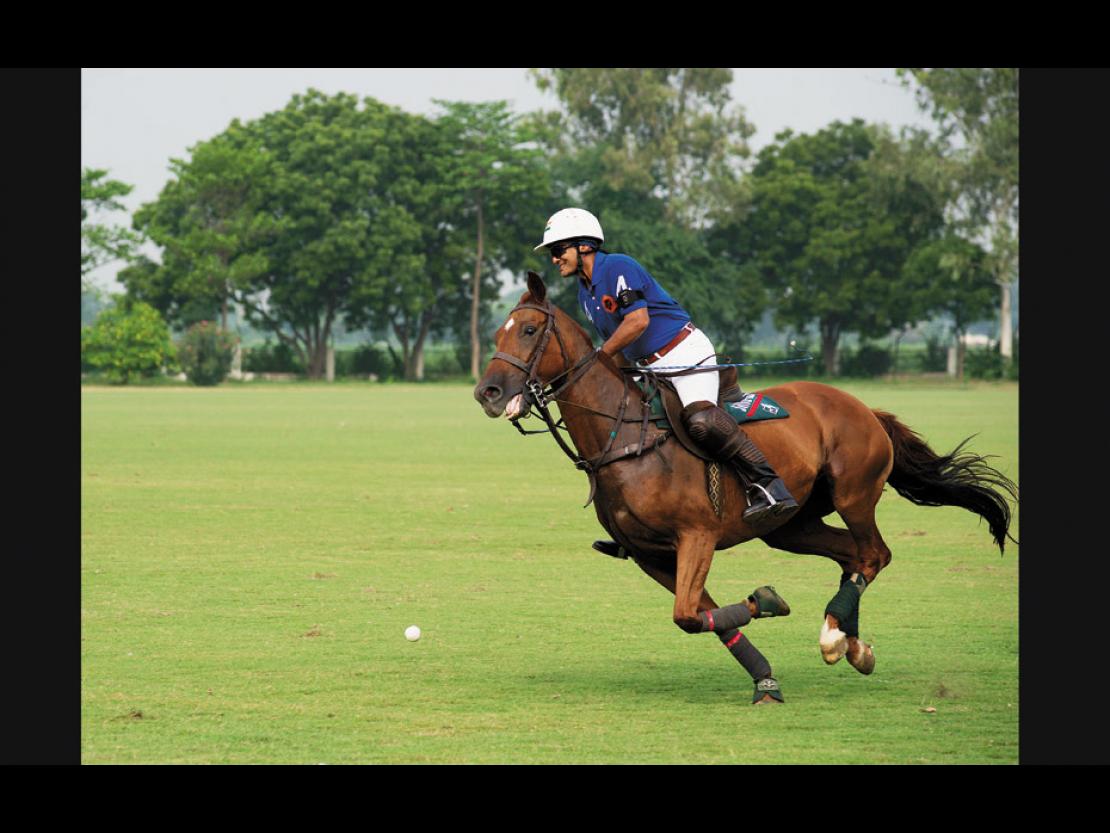 1/10
As we leave the Noida Expressway behind and drive towards Jindal Farms, we are mindful of keeping the 7 am deadline. Naveen Jindal is known to go strictly by the clock, especially when it comes to his morning date with horses. As we park inside the farm, just a few minutes short of 7 o’ clock, the businessman-cum-politician’s Land Cruiser drives in.

Jindal, the youngest son of the family and now chairman of Jindal Steel & Power Limited (JSPL), was introduced to horses at the age of six by his father, the late Om Prakash Jindal. He bought the farms in the 1980s when friends suggested starting a polo club.

Today, the 30-acre farm spreads across polo grounds, a shooting range (Jindal doesn’t frequent it any longer), stables and a villa. Despite the polo club coming a cropper, Jindal continues to visit the farm at least twice a week, tending to the horses, riding them and practising the game with his Jindal Panthers teammates (he captains the team).

We met him just before the year’s polo season kicked off, and after a not-so-pleasant result in the general elections (he was a two-time Congress MP from Kurukshetra in Haryana).