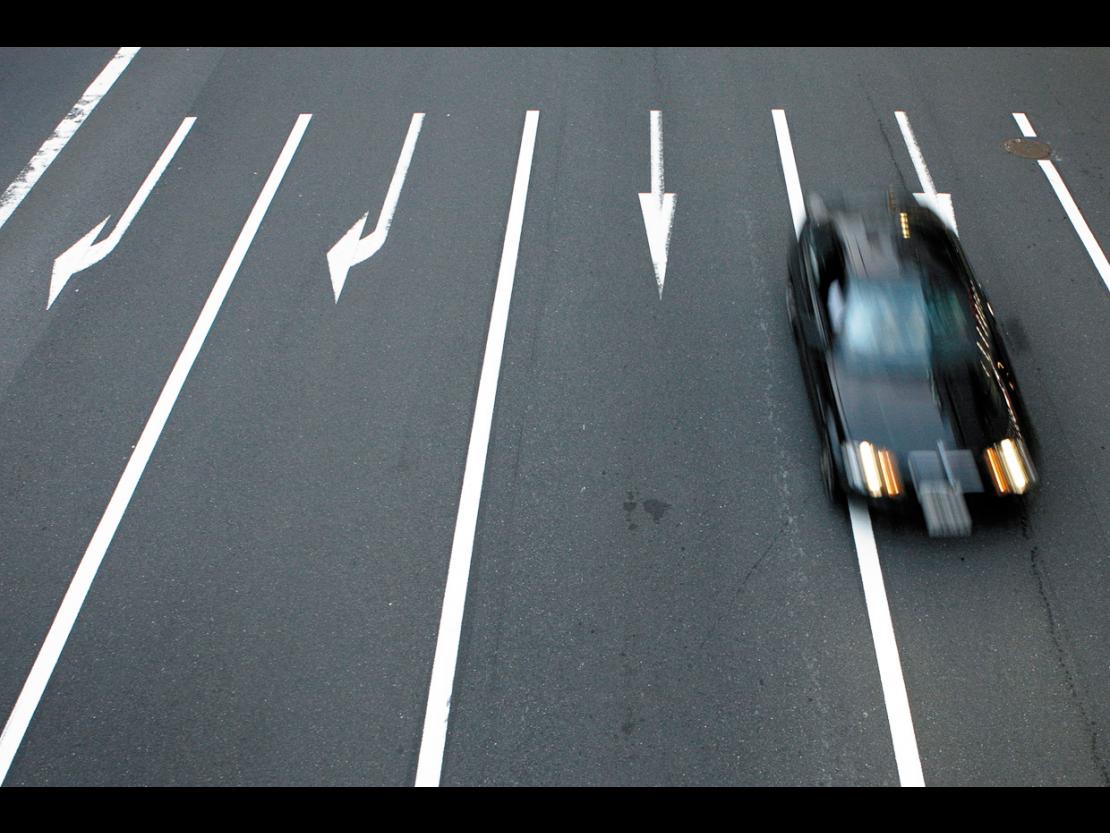 2015
Worldwide electric car ownership reached 1 million. Pure electric car sales were led by Japan with a 28 percent market share of global sales, followed by the United States (26 percent), China (16 percent), France (11 percent) and Norway (7 percent). On a per capita basis, the leaders by far were Norway (6.1 percent) and the Netherlands (5.55 percent). The biggest electric car companies were Nissan, GM/Opel, Toyota, Tesla and Ford.