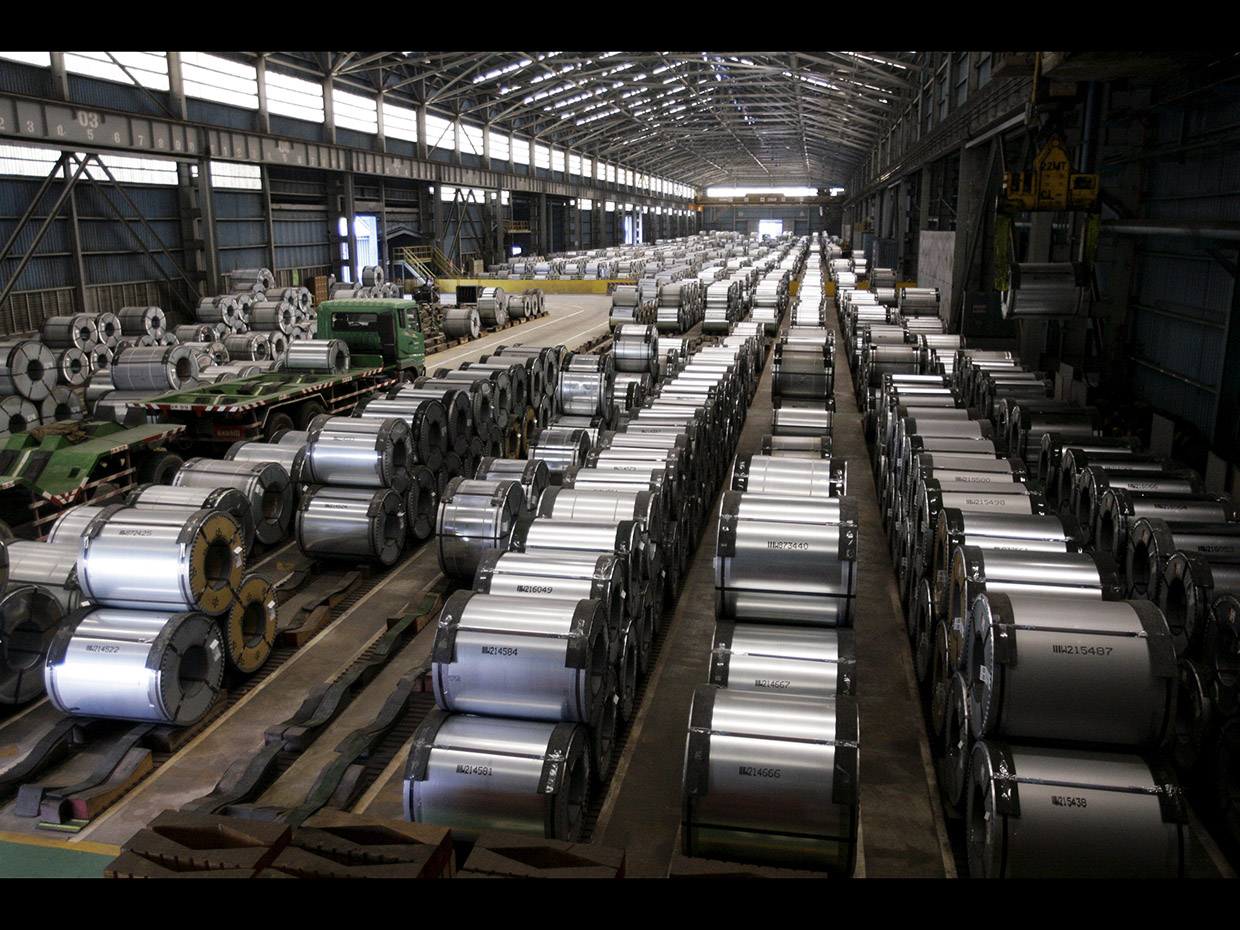 5/23
China is under pressure to transform from low-end to high-end commodity, capital and technology exports; an answer to deal with the problem of massive overcapacity in its industries. In 2015, China accounted for over 50% of global overcapacity in steel. The end of the infrastructure boom within the country has led to an idle labour force specialised in the building and completion of of large-scale projects.