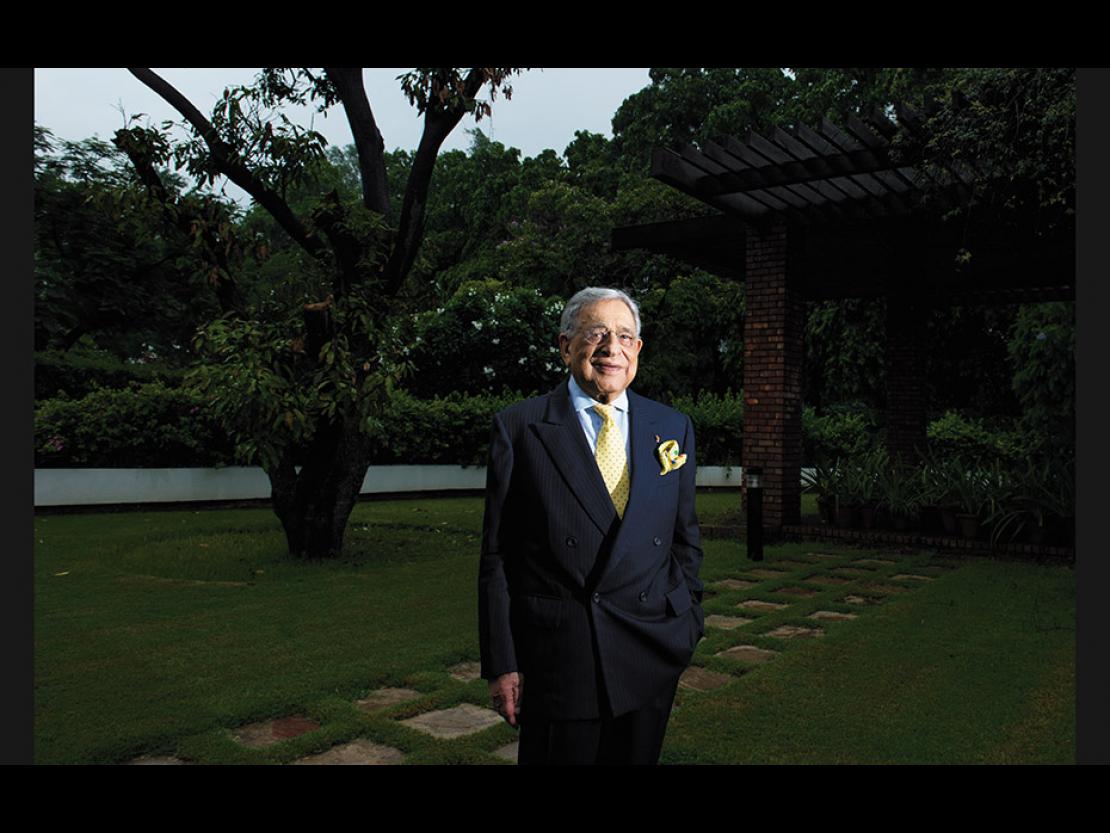 3/10
The Perfect Host
Prithvi Raj Singh ‘Biki’ Oberoi is the quintessential hotelier, and was the recipient of the Lifetime Achievement honour at the Forbes India Leadership Awards 2014. Having inherited a nine-hotel business from his father in 1984, he has not only overseen its growth, but has made the brand synonymous with luxury. Stories about him—whether it be about his meticulous attention to detail, or his calm demeanour—abound among those who have known and worked with him closely over the decades