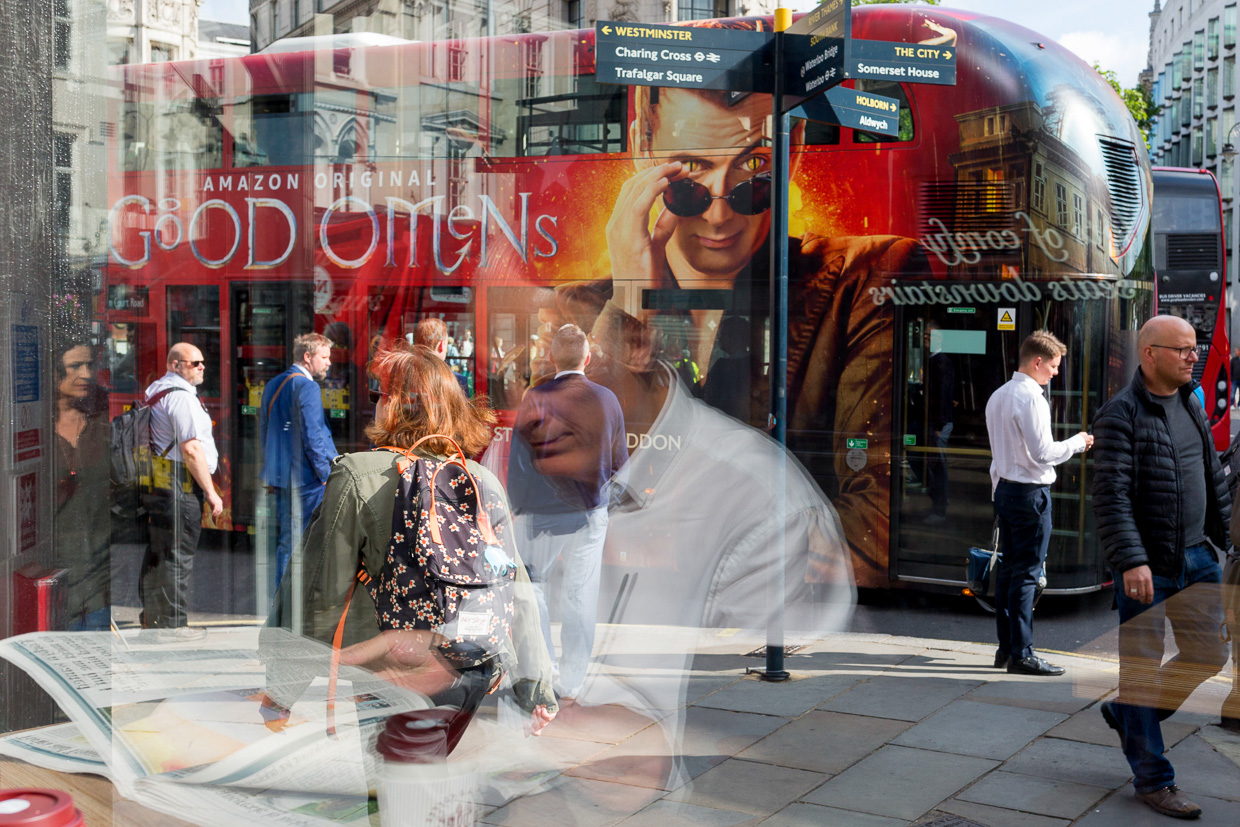 Image by : Richard Baker / In Pictures via Getty Images

A businessman flips through a newspaper at a cafe during the morning rush-hour in London. Britain’s 3.7 million EU citizens have begun applying for ‘settled status’ to remain in the country after Brexit. Potentially, tens of thousands of vulnerable EU citizens, without help, may risk not securing their status. The migrants most affected by Brexit will be Europeans—those living in the UK or who want to work there. People who have been residents in Britain are likely to be allowed to stay, but low-skilled migrants hoping to move to the UK can expect to find it harder to get in the door. According to Home Office figures, merely 312 refugees entered Britain by crossing the English Channel in 2018