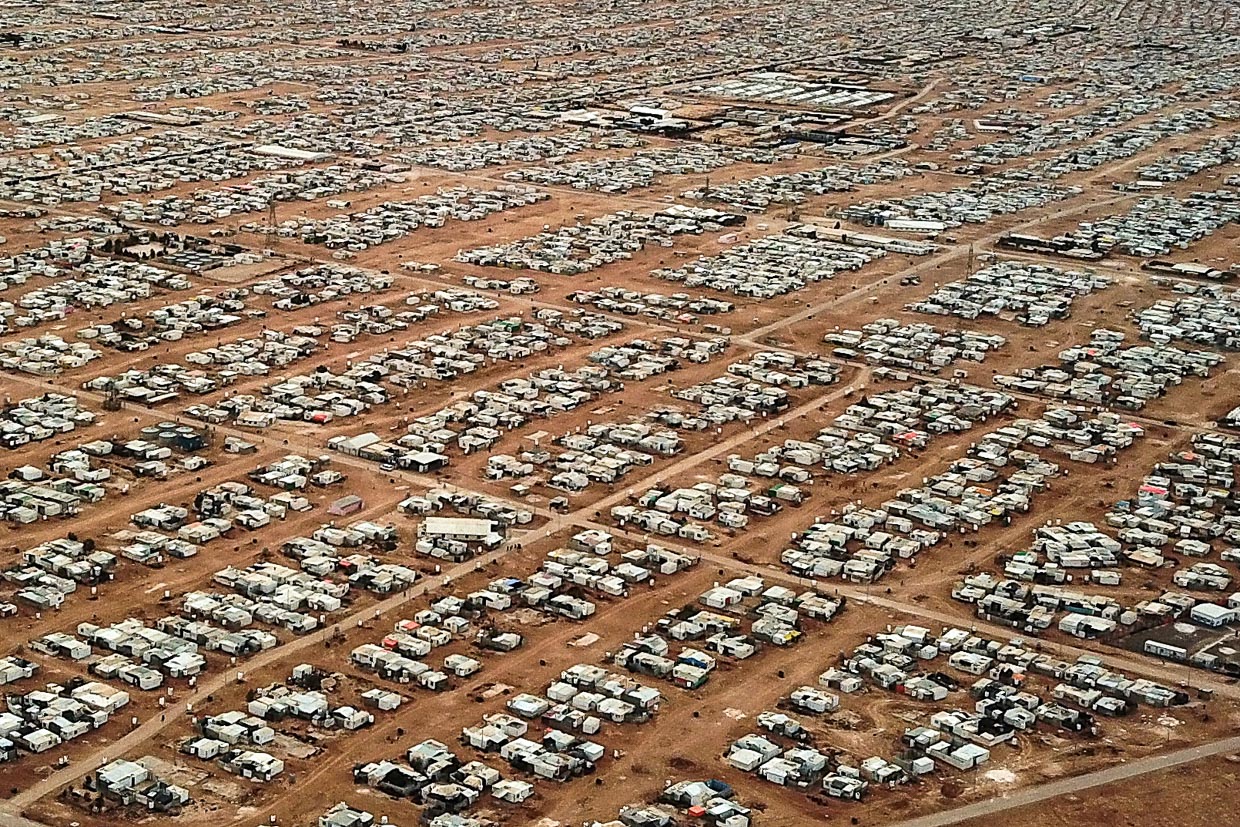 A view of Zaatari refugee camp in north Jordan. The past two years have witnessed a new form of manipulation by refugee-hosting countries such as Jordan, Lebanon and Turkey. They adopt policies to extract revenue from western countries and organisations to maintain refugees within its borders. Turkey was able to secure an unprecedented sum of 6 billion euros in 2016, as well as other concessions, in return for keeping Syrian refugees within its borders. A Jordanian official was quoted as saying that they should have blackmailed the EU like Turkey did.