Why they didn’t make it 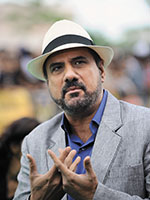 1. Boman Irani
The versatile actor had his most subdued season since 2002 when he was first noticed for his performance in Let’s Talk. He had three releases, if his guest appearance in Student of the Year is included, in our time frame; one of his leanest seasons. It didn’t help that his other two releases—Jolly LLB and Attarintiki Daredi—hardly made any buzz for him personally though the movies were successful. His earnings were down to Rs 2.50 crore from almost Rs 9 crore last year and that led to his exit. 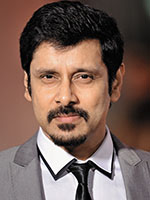 2. Vikram
The actor is a favourite among critics but his box office record is yet to match his talent. Vikram had an average outing during our time period with fewer releases. His earnings at Rs 10 crore were half of last year. 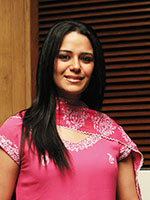 3. Mona Singh
Apart from a forgettable role in the movie Zila Ghaziabad and the second season of a TV soap, Mona Singh didn’t have much to write about this year. Her earnings went down to Rs 1.2 crore from Rs 2.2 crore. 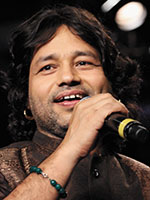 4. Kailash Kher
The man with the unique voice was unfortunate to miss the Celebrity List despite doubling his earning to Rs 4.50 crore. It just goes to show that competition among singers and musicians, with scores of new talent coming up, is intense. His high for the year was composing a special song for Sachin Tendulkar on the master batsmen’s retirement. 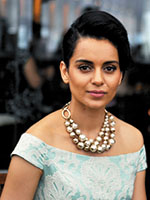 5. Kangana Ranaut
Despite her talent, Kangana Ranaut has found it difficult to get lead roles. Unfortunately for her, Krrish 3 (where she has a negative role) is not in our time period. The two releases that she had—Shootout at Wadala and Rajjo—were hardly noticed. Ranaut’s earnings for the year fell to a little over Rs 2 crore from Rs 8 crore last year.


6. Viswanathan Anand
It might be coincidental, but apart from being ousted by Magnus Carlsen from top of World Chess Championship (it doesn’t fall within our time frame), Vishy is also off the Celeb List. The chess master couldn’t make the right moves as his earnings dived to Rs 3 crore from a high of Rs 12 crore last year. One of the sources of his earning last year was the 2012 Championship win that earned him Rs 8.6 crore.


7. Mary Kom
Her London Olympics bronze had catapulted Mary Kom high on the fame ranking; she was at No.46 in the 2012 Celebrity List. At present, though, the Manipuri boxer didn’t have much to write about except the Padma Bhushan. Her earnings too were down to Rs 1.2 crore from a little over Rs 3 crore last year.

Tweets by @forbesindia
Thoughts on Stardom
2013 Celebrity 100 List: The Debutants