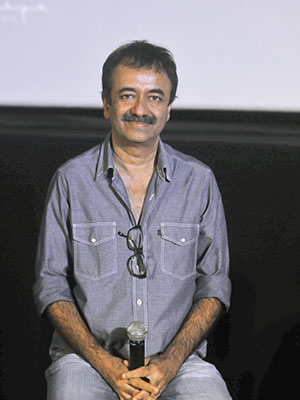 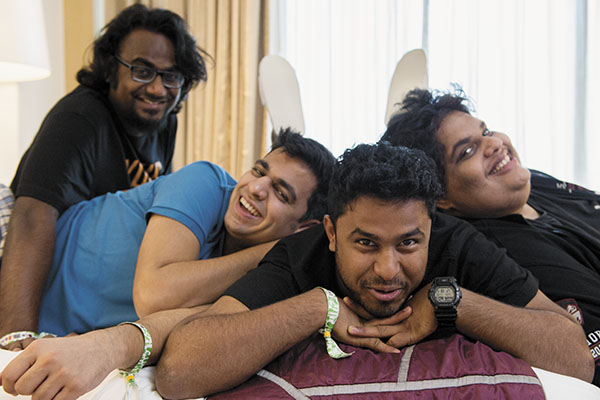 All India Bakchod (rank: 68)
All India Bakchod (AIB) experienced breakout success with their roast of Ranveer Singh and Arjun Kapoor this year. They followed this up with viral content like the Honest Indian Weddings and Honest Diwali series for which brands like Snapdeal and Ola came on board. AIB also ventured into TV with the show On Air With AIB. 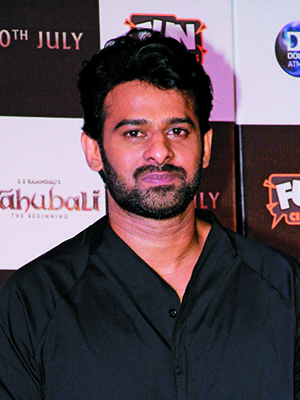 Prabhas (rank: 77)
For Prabhas, 2015 has been a breakout year in which the 36-year-old actor delivered his biggest blockbuster, Baahubali: The Beginning. He debuts on our list, thanks to the movie’s record worldwide box office collections (it grossed over Rs 600 crore). The Telugu star is currently shooting the sequel of the magnum opus, Baahubali: The Conclusion. 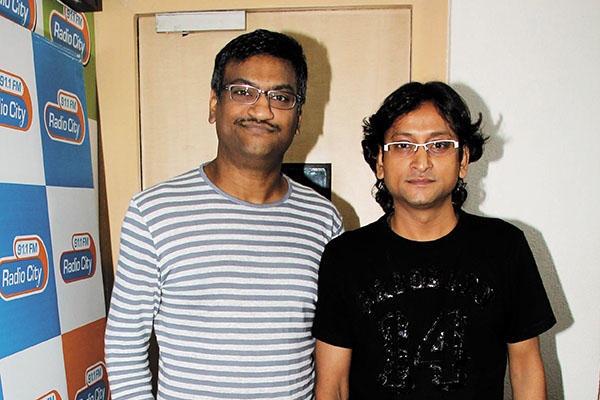 Ajay and Atul Gogavale (rank: 82)
It has been a triumphant year for the music director brothers who enjoyed success with their compositions for the Marathi period film Nilkanth Master and the Bollywood movie Brothers. The National Award-winning duo also composed the song ‘Tharki chokro’ for the blockbuster PK. Beyond films, their composition ‘Mauli mauli’ was a part of Maharashtra’s award-winning tableau at this year’s Republic Day parade. They also composed the music theme for Prime Minister Narendra Modi’s ‘Make In India’ presentation in Germany. 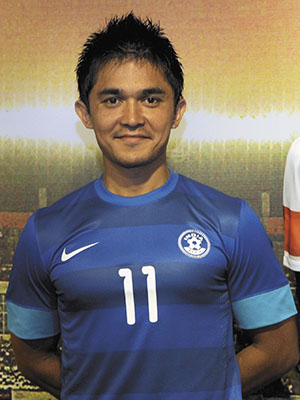 Sunil Chhetri (rank: 92)
Sunil Chhetri, 31, is the first footballer to make it to the 2015 Forbes India Celebrity 100 list. The captain of the national team commanded the highest base price of Rs 80 lakh in the Hero Indian Super League (ISL) player auction this year. He was eventually roped in by Mumbai City FC for a price of Rs 1.2 crore. Recently, Sun Pharma named Chhetri as a brand ambassador, along with tennis star Sania Mirza, for one of its products.

Tweets by @forbes_india
Thoughts on stardom
2015 Forbes India Celebrity 100: The wheel of fame and fortune