Indian rapper Badshah is ranked No. 35 on the 2017 Forbes India Celebrity 100 list 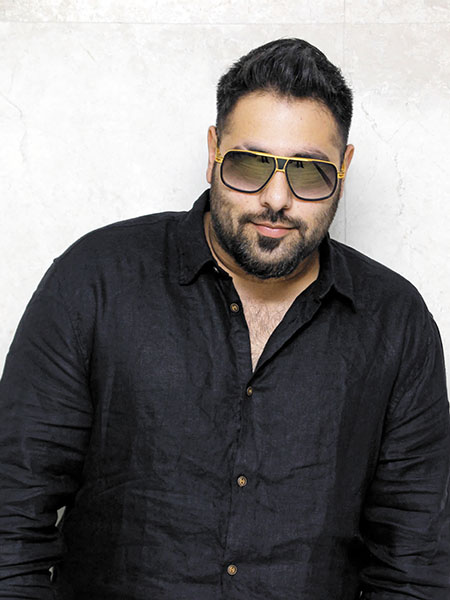 Image by: Shivam Saxena / Hindustan Times via Getty images
From becoming a father to a baby girl to belting out chartbusters, singer Badshah (32), or Aditya Prateek Singh Sisodia, had a memorable 2017. He began with the hit ‘Humma Humma’ in OK Jaanu and followed that with the immensely popular ‘Tamma Tamma’ in Badrinath Ki Dulhania. His new single ‘Mercy’, which features dancer Lauren Gottlieb, is an internet sensation, with over 12 million views on YouTube so far. His previous songs too continue to do well: ‘Kala Chashma’ from Baar Baar Dekho (2016) has crossed 300 million views on YouTube. He has now been roped in to host MTV’s House Party, a music show in which he will be sharing his favourite party songs with viewers.