Badminton player Kidambi Srikanth is ranked No. 83 on the 2017 Forbes India Celebrity 100 list 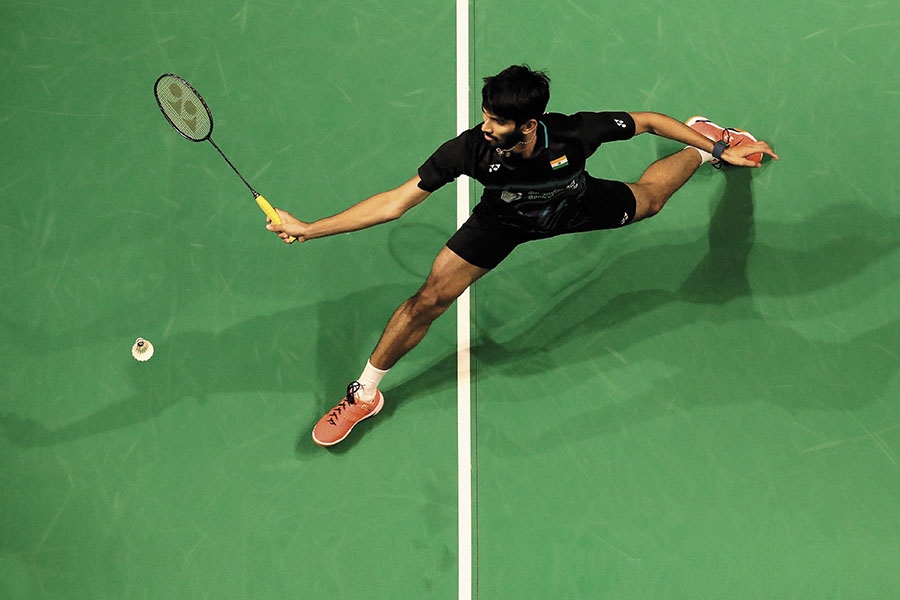 The year 2017 has been a breakout year for 24-year-old Kidambi Srikanth as he won four Superseries titles (two among them back-to-back)—only the fourth men’s singles player and the lone Indian to do so in a calendar year. Extremely agile and a master at net play, Srikanth’s conquests include reigning World No 1 Viktor Axelsen, whom he defeated on his own turf in the quarterfinals of the Denmark Open, and Chinese Olympic gold-medallist Chen Long. A late convert to the singles game—he primarily played doubles before his coach Pullela Gopichand asked him to switch—Srikanth reached a career-high rank of World No 2 before a leg injury halted his charge; he finished the year as No 4.