National award winner Mohanlal is ranked No. 73 on the 2017 Forbes India Celebrity 100 list 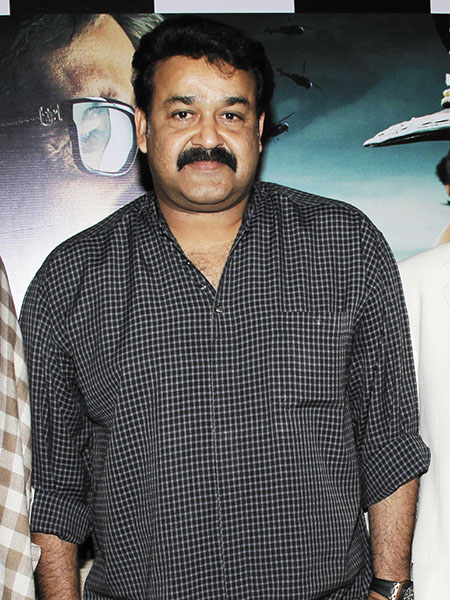 Image by: Yogen Shah / India today group / Getty images
Malayalam superstar Mohanlal (57) went through a 51-day fitness regime to shed 18 kg for his upcoming film Odiyan, a fantasy thriller where his character can change his form. In 2017, the five-time National Award winner starred in four films: Munthirivallikal Thalirkkumbol, 1971: Beyond Borders, Velipadinte Pusthakam and Villain. It was a mixed year, with one big success, two moderate ones and a flop. Munthirivallikal Thalirkkumbol grossed ₹50 crore worldwide while Velipadinte Pusthakam and Villain earned ₹15-20 crore each. 1971: Beyond Borders, however, tanked with a collection of ₹6.7 crore. The actor shows no signs of fatigue, with four films slated for release in 2018—Odiyan, Lucifer and two unnamed projects.
View Complete List: https://www.forbesindia.com/lists/2017-celebrity-100/1665/1