30 Under 30: How Varun Sheth harnesses the internet to crowdfund for causes 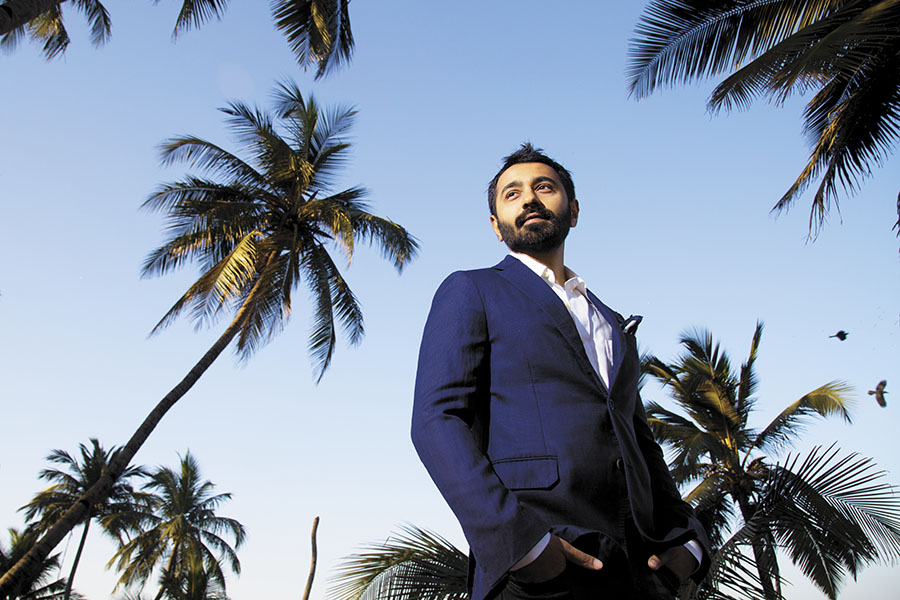 Kidnapped by his mother’s stalker, two-year-old Aditya Raj also became an acid attack victim and was left in a dumpster in Gurugram. In the next 24 hours, however, Rs 11.7 lakh was raised through the internet for his treatment and rehabilitation. The quick response was thanks to crowdfunding platform Ketto, on which Delhi-based NGO Make Love Not Scars posted a campaign.

“This campaign and several others convinced me how large the internet is and the power of crowdfunding if the story is strong,” says Varun Sheth, 29, founder and CEO of Ketto (coined from ‘Key to Tomorrow’), which has actor Kunal Kapoor and technology specialist Zaheer Adenwala as co-founders.

Sheth, who initially worked with his family’s plastics business and was later an analyst at a finance firm, was always involved in social activities. He quit his day job to set up Ketto in 2011. Today, with a staff of 42 people, Mumbai-based Ketto works with 3,500 non-profit firms and has raised over Rs 100 crore for various causes through 30,000 campaigns.

Ketto operates on two platforms. The first is for NGOs, volunteers and agencies to raise funds for social causes ranging from helping families of martyrs to victims of natural or economic calamities. The second is for individuals; here, funds are raised for health and education purposes (not to mention even some oddball requests like help with buying a pizza or repairing a cracked iPhone screen).

The company plans to raise $5 million (Rs 33 crore) in 2017—its third round of funding; members of Calcutta Angels Network and ah! Ventures had invested Rs 65 lakh into Ketto in 2013. It raised an additional Rs 4.4 crore in 2015 through investors such as Anupam Mittal, Lakshmi Narayanan, Calcutta Angels Network, India Internet Fund and IndusAge Partners.

The company, which generated revenues of near-Rs 2 crore annually, plans to expand nationally and internationally. And the potential is vast. Ketto investor and co-founder of Calcutta Angels Network Pradyumna Dalmia says: “Their [Ketto] numbers may be small, but they can easily look to increase the sums they are raising per month by ten times.”