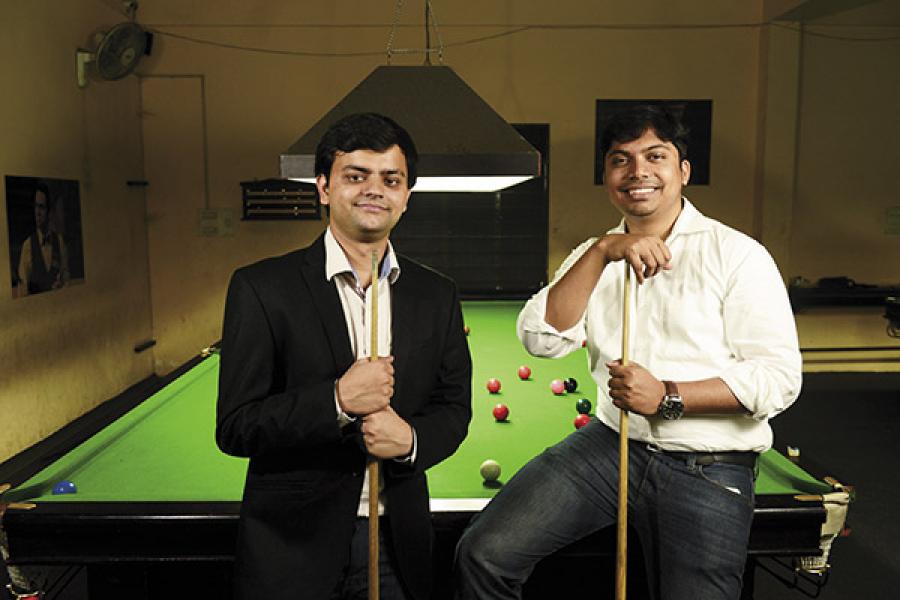 “We saw ecommerce growing multi-fold during our tenure at Flipkart and realised that the type of logistics needed to support growth of ecommerce didn’t exist,” says Kumar, who graduated from PES Institute of Technology, Bengaluru in 2010, and has previously worked with companies like HolidayIQ and Olacabs.

Roadrunnr, he explains, addresses this concern by tying up with online and offline merchants and providing a quick and efficient last mile delivery. Instead of investing in logistics, merchants can use Roadrunnr’s service through their mobile app and pay per delivery. The delivery executives, who are employed as independent contractors, will do the rest. [Dave named the service Roadrunnr as the name resonates with runners (delivery execs), who are core to the service.]

Despite teething problems like finding smart people, convincing clients to try the service and little financial security, the duo was focussed on the task of building. “My father made me realise how important patience and perseverance are in achieving something in life,” says Dave, who graduated from IIT-Kharagpur in 2013.

Their perseverance has paid off. From a restaurant in Bengaluru called Kritunga which first used their service, today, they have 6,500 clients, including the likes of Faasos, McDonald’s, KFC, Myntra and Snapdeal, and raised $11 million in their series A round led by Sequoia Capital, Nexus Venture Partners and Blume Ventures in July 2015. With over 200 employees, the service is present in 11 cities across India, has broken even in two markets, is growing 20 percent month-on-month and does 40,000 deliveries a day.

“We now want to expand to other lines of business like intercity delivery, scale the business to 200,000 deliveries a day and reach 16 cities by the end of 2016,” says Kumar, who is also the CEO.

Experts believe that Roadrunnr has made logistics responsive to the on-demand economy and has the potential to become one of India’s largest hyperlocal players. As Sameer Brij Verma from Nexus Venture Partners puts it: “The agility of the founders, their ability to build a strong team and a steep learning curve is what differentiates them from the rest.”