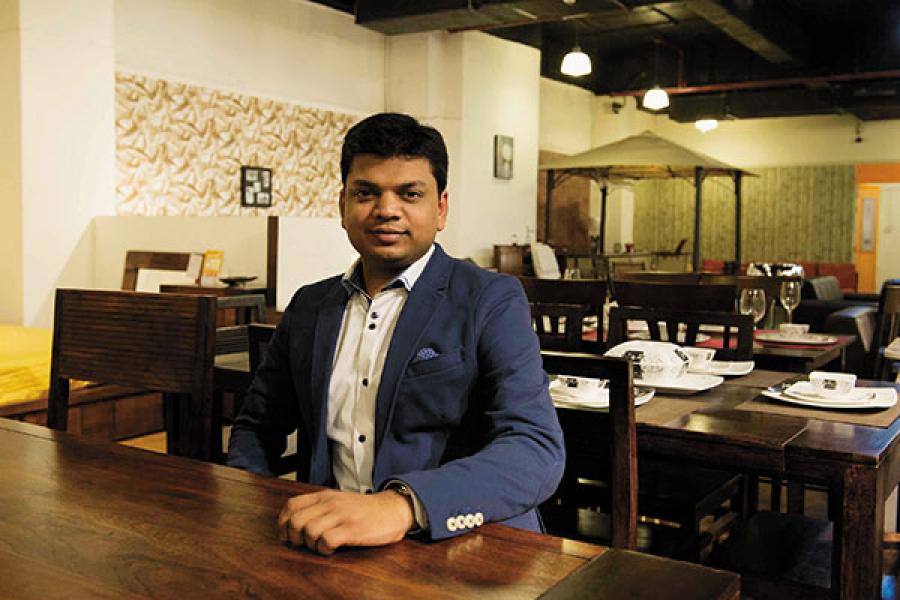 Mehul Agrawal likes to swim against the tide. That explains why he launched an online furniture retail business at a time when every person he discussed the idea with said it wouldn’t take off in India where consumers prefer to touch and feel products before buying them. Agrawal, however, was convinced that his business plan had merit. “When people tell me that an idea won’t work, I’m all the more determined to make it a success,” he says.

The ecommerce industry was doing well in 2011, and Agrawal, 28, who was working in India for the Boston Consulting Group, wanted a piece of the action. The electronics and books market was already busy, so he began exploring other untapped categories. He decided on furniture and home decor. He quit his job and, in 2012, started FabFurnish with his friend Vikram Chopra, 30. Today, the Gurgaon-headquartered online store has over 60,000 stock keeping units and a topline of nearly Rs 300 crore.

“Furniture and home interiors is a huge market in India, but it’s also highly unorganised and chaotic. Customers are always looking for ease of service and more variety,” says Agrawal. FabFurnish tries to fill this gap: From elegant sofa sets to colourful recliners, and household knick-knacks to wall art, the online store has tied up with over 500 local and international brands.

But the feather in FabFurnish’s cap is its main investor: Rocket Internet, one of the world’s largest venture capital firms that specialises in ecommerce, holds a majority stake in the company. (Its other Indian ventures include Jabong, FoodPanda, PricePanda and CupoNation.)

With the backing of Rocket Internet, Agrawal has an ambitious roadmap. “By 2017, we will have revenues of $1 billion. The market is growing four times year-on-year. In ecommerce there is a growth trajectory across categories. It will be there in furniture, too,” he says.

And he isn’t the only entrepreneur to have invested in this expanding market: The year 2012 saw the launch of not just FabFurnish, but also two of its biggest competitors, Pepperfry and Urban Ladder.

“Everyone is focussed on furniture because it is a huge category,” says Agrawal. Apart from local supplies, FabFurnish has Chinese, Malaysian and Vietnamese vendors too. It follows a two-pronged business approach that relies on inventory (where the firm buys products) and marketplace (tie-ups with a third party) models. This guarantees a larger variety of products and competitive pricing. (Most of its competitors follow only the inventory model.) 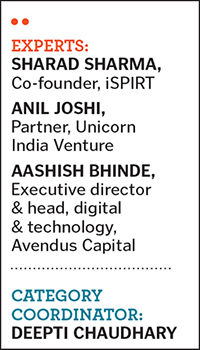 According to experts, though, it’s Rocket Internet’s presence that will make the difference. “Rocket has deep pockets and has invested in internet companies not only in India, but also in other countries. It has massive exposure to global markets and typically backs early birds in a category. Its support and guidance is definitely an advantage,” says Anil Joshi, venture partner, Unicorn, an early stage investment fund.

However, Agrawal is aware of the almost whimsical nature of the online business, and he’s not one for complacence. “Now’s the time for us to push and accelerate,” he says.