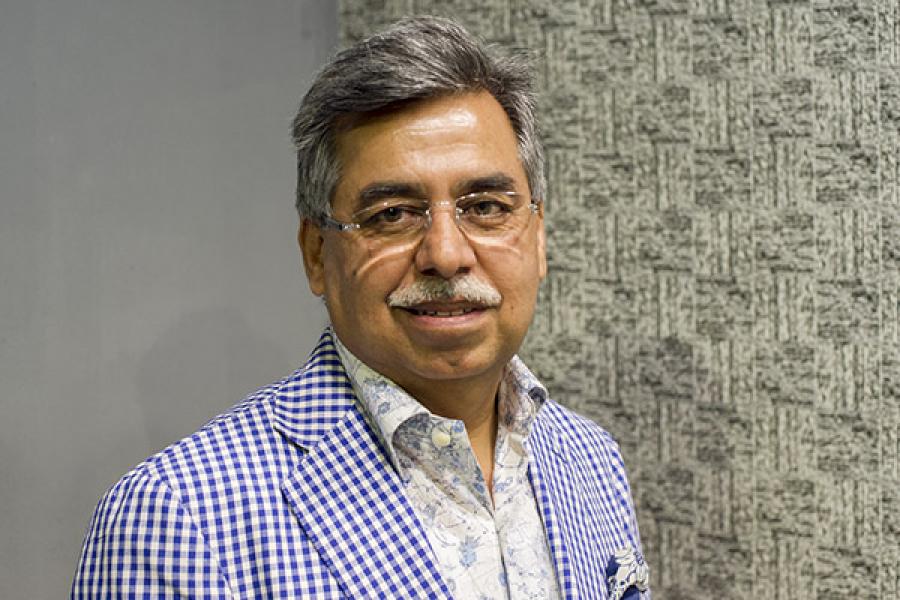 India’s top two-wheeler manufacturer, Hero Motocorp, unveiled four new models, including its first completely in-house developed motorcycle, the Splendor iSmart 110, at the ongoing Auto Expo in Noida on Wednesday. Along with the Splendor iSmart 110, the two-wheeler major also unveiled the Xtreme 200S in the super premium category, the XF3R showcasing new design and concept, and the Duet-E electric scooter concept. All the vehicles will be formally launched over a period of time.

Q1 : Tell us about the new launches and technology behind it.
We have launched the first indigenously developed motorcycle, Splendor iSmart 110, after the indigenously developed scooters that we launched in September-October (2015). The iSmart has a completely new frame, engine and styling and carries forward the legacy of Splendor, which is a legend and is the largest selling single motorcycle in the world. It shows that we are capable and competent to do it (indigenously). We also unveiled the Duet-E, the electric scooter and showcased two more products (Xtreme 200S and XF3R) in the premium segment.

Q2: Indian government will implement BS-VI. How prepared is Hero Motocorp?
We are constantly working on our engines to improve the emissions. The government is talking about BS-VI and the proposal is to implement it from 2020. We do have the capabilities and have a wide range of products, so we will have a lot of work to do there. Ieally the industry should be provided enough time to be able to do that. Having said that, we are a responsible company, what ever the government decides, we will come implement.

Q3: What’s your outlook for the two-wheeler segment for this year?
Clearly the economy overall in terms of consumption has not been doing too great. Last many quarters have been slow especially the rural markets which have been impacted by bad monsoon cycles. All of us have sufficient capacity put up there and we ourselves are building new capacity. So we hope that the government also will give it serious thought and supports the economy so that consumption revives.

Q4: What are your expectations from the Budget?
The government must come forward and support the rural sector to come out of this slow economic cycle and bring about consumption. We are waiting for the GST, which will be great for the economy and country and for people outside India. Land reforms need to happen and infrastructure needs a big boost. Infrastructure, financial and social sector reforms need to go to the next cycle.