TIS has been ranked as the "Best residential school" in 2019 by ISA and Times of India. Also Ranked 8th in India by Education Today 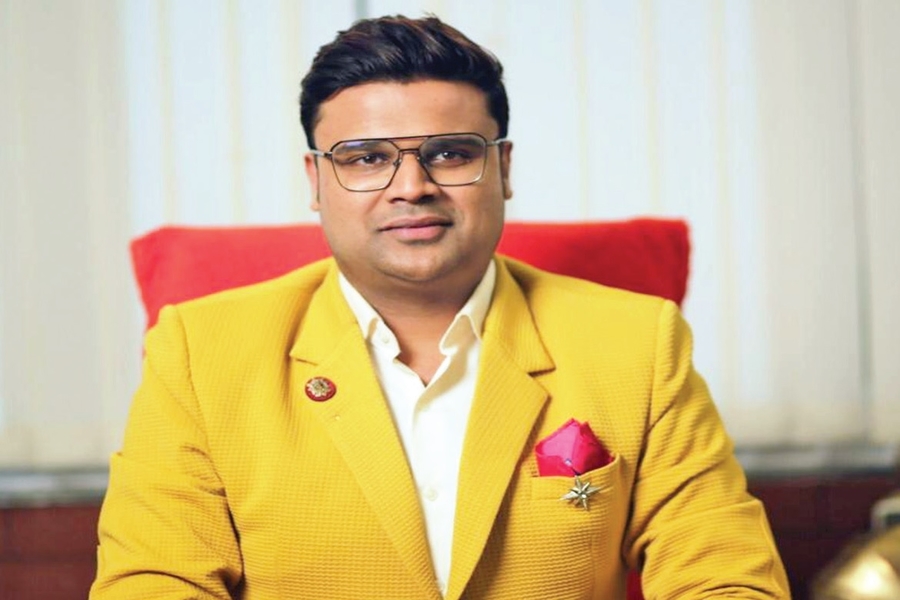 Known for centuries as an astute educational system that has produced many widely-respected scholars, Gurukul refers to a schooling system wherein pupils stay away from their homes, at the abode of their guru, in order to attain knowledge and wisdom. The kernel of the Gurukul system of education is intrinsically based on time tested values and principles. Its strength lies in its ability to develop a native sense of concentration and interest in its students while enhancing their knowledge and brain development. Carrying forward the legacy of the ancient Gurukul system, Tula’s International School (TIS) has been built around the premises of a modern Gurukul. Established in 2013, Tula’s International School is recognised as a leading residential Indian school which has incorporated the gurukul system in all its pristine and glorious traditions. Located at Dhoolkot, Dehradun in Uttarakhand, it offers its students a perfect blend of simplicity and culture alongside modern teaching techniques and aids adaption of advanced technologies that run the world today. While it has secured a CBSE affiliation, offering Grade IV to Grade XII, it aims to work towards the growth of students, not only academically, but by brushing up their mental strength as well. With a full-fledged program to develop students into professional athletes, that can make their mark in sporting events across the globe, TIS offers national and international exposure to sporting activities such as swimming, shooting, horse riding, taekwondo, squash (indoor), football, billiards, badminton, archery, lawn tennis, cricket, basketball, volleyball, cycling, throw ball and table tennis. 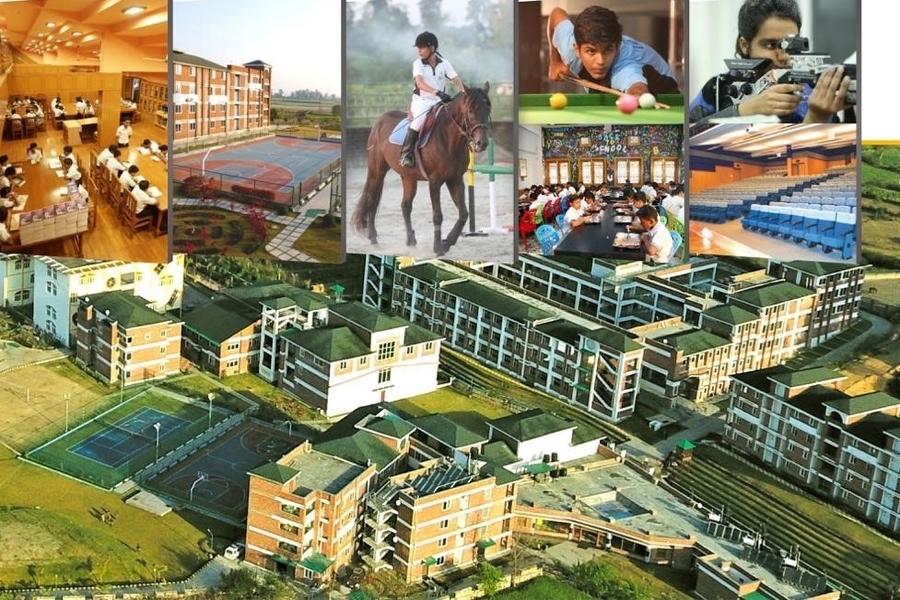 Its efforts and techniques have been validated by the fact that students have won a Silver Medal at the 11th Uttarakhand State Taekwondo Championship - 2019, Gold in an Inter-State Shooting Championship - 2019, 5 Gold Medals, 3 Silver & 18 Bronze Medals in a State Level Horse Riding event, are few to mention. The students of TIS are exposed to the education and culture of other countries and encouraged to experience these with the belief that such experiences are very valuable and add value to a student’s life. The school enables and facilitates students to travel, work and study abroad. This helps them prepare for a more global future, be it on the domestic or international level. Towards this end, Tula’s International has initiated Students Exchange Programs with University of Dallas (Texas), Synergy University (Moscow), INSEEC Group of France and a few more. TIS has been ranked as the “best residential school” in 2019 by ISA (International School Award) and Times of India. It is also Ranked 8th in India by Education Today. Its principal, Shalini Sharma, received the “Principal of The Year 2019” award from Divya Himgiri, Human Rights Protection Centre & State Law Commission (Uttrakhand). The team at Tula’s International School is committed to the cause of quality education and dedicated to molding every student into a confident individual who is able to lead the way, irrespective of which path is chosen, emboldened by the motto of this institution – “Tula’s – Where the Mind Sharpens, the Body Strengthens and the Soul is Nourished.” Director of Tula’s, Raunak Jain is a high-achiever. Topping through his college and post-graduation (from Royal Holloway University of London), Jain has made winning a habit. Jain, as the Director, and as the youngest member of the Tula’s Family, has all his interests invested into the school to make it a perfect setting for a student’s holistic development with emphasis on creating a balanced persona. He is also a vice president (Welfare) National Taekwondo Committee and member of Cricket association of Uttrakhand. He has also been nominated for India Gandhi Sadbhavna Award. Source:www.tis.edu.in Disclaimer: The pages slugged ‘Brand Connect’ are equivalent to advertisements and are not written and produced by Forbes India journalists.