Chandan Aggarwal's mission is to contribute to the field of knowledge and learning. 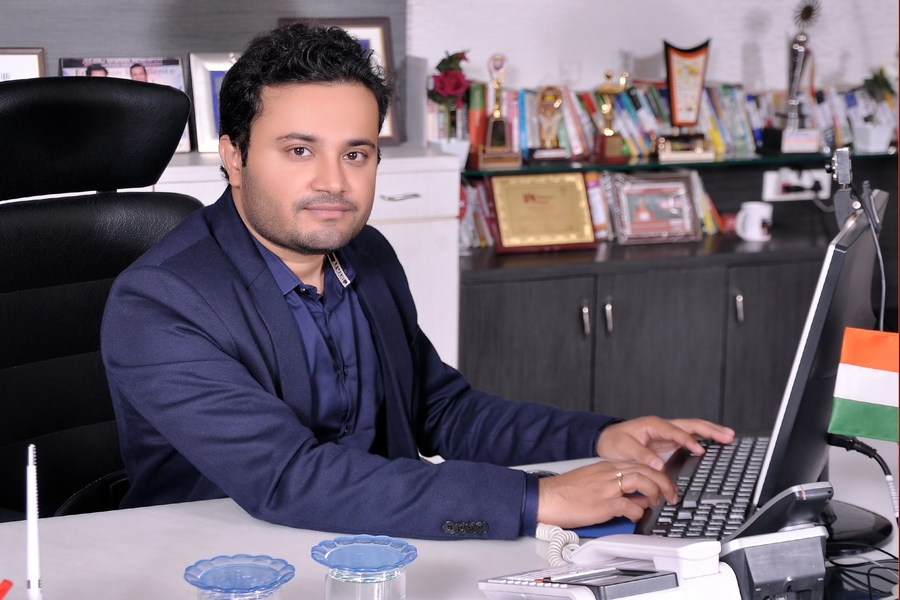 Being a gold medalist MBA from NMIMS University, Mumbai, and an award-winning student from the Goenka College of Commerce and Business Administration in Kolkata, Chandan Aggarwal always envisioned education in India to be a trigger that would ensure a bright future for the country. With the unshakable belief that every student in India should have access to the best quality education in the world, he set out to revolutionize Indian education and bring it on par with global standards.

Despite his young age, Chandan Aggarwal, Chairman & Managing Director, G.D. Goenka Public School- Kanpur & Bareilly, made it his mission to contribute to the field of knowledge and learning. He set up the G.D. Goenka Public School in Kanpur, La Petite Montessori in Kanpur and the G.D. Goenka Public School in Bareilly under the aegis of the famous G.D. Goenka Trust from Delhi. With the international exposure that he has garnered through his extensive travel, he incorporated some of the best practices from across the world into his schools in India. Modelling them on international standards, with the best pedagogy and world class facilities, he introduced several new age features in the school such as digital smart classrooms, sports and extracurricular rooms, fully air-conditioned facilities, world class cafeteria, hi-tech security, an international standard library, among many other award-winning features.