Giuliano Senese to give DiagnostiX for free in developing countries 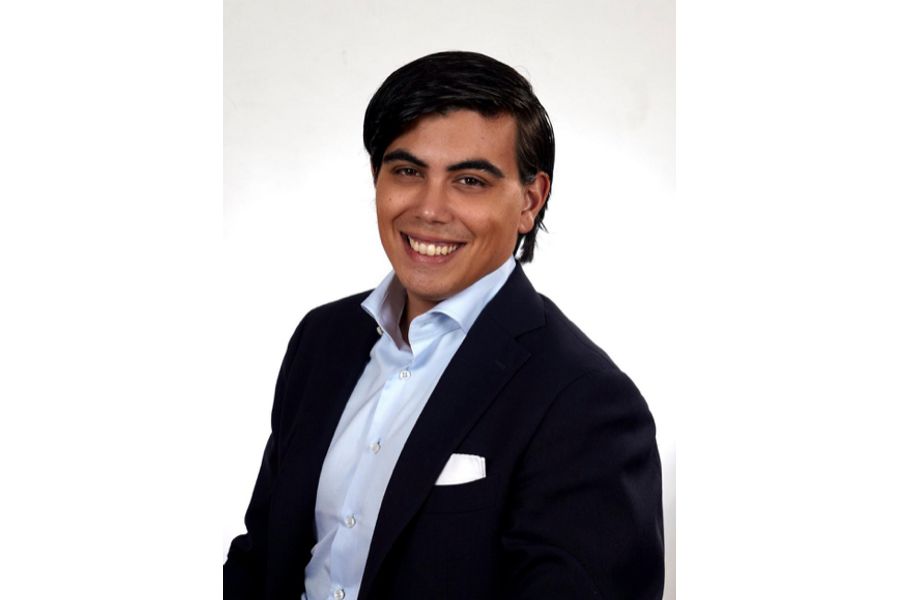 Giuliano Senese is an Italian/Dutch entrepreneur that has started and sold a multitude of start-ups in the past. Most recently “Time Table”, a wait-list management app with point-of-sale features for restaurants was sold to one of his competitors for a reported $50MM. He has now created another start-up that aims to diagnose patients in real-time. DiagnostiX, aims to provide blood testing with automatic results in under 30 minutes. Senese is currently performing clinical trials in Italy, but says they are on track to make the product available internationally soon. DiagnostiX uses machine learning and artificial intelligence to predict the possible diagnosis. Senese says that “...Without going into too much detail about how it’s done, as I don’t want to give anything away...We are using a specific algorithm that learns from its mistakes. It is very similar to the methodology used in Liberatus.”. But that is not all, DiagnostiX also incorporates a digital medical record database. They digitize old records and format them for international use, in every language of the countries they operate in. DiagnostiX has also recently signed a deal with a group of private and public clinics in The Netherlands, that will allow them to run a second trial in 15 clinics on a mass scale.

DiagnostiX is aiming to give struggling hospitals and clinics in developing countries a free of charge version. Senese’s whole goal behind the project was to not only create a valuable company, but also help people. “...The current healthcare system is incredibly inefficient and therefore people suffer. By creating a system that expedites results, patients will no longer need to suffer as much and doctors can save time on each patient, which translates into seeing more.” This is especially true for the current Indian healthcare system as it was shown that only 37% of the people are able to get treated in most rural areas. DiagnostiX aims to use part of its profits to fund the expansion of free access in developing countries.

The company is also in progress with developing real-time x-ray analysis. Many hospitals in developing countries do not have the capacity for analysing or performing x-rays. DiagnostiX aims to resolve this problem by not only giving automatic real-time diagnosis of x-rays but also the ability for doctors to transfer the results to any colleague around the world.

Tweets by @forbesindia
This successful student Housing Startup is the answer to what every student asks for
Giampaolo Ienna: The celebrities New York city real estate entrepreneur of the decade