FM says it will lead to creation of jobs and spur growth. Experts cite the several ambiguities, including lack of clarity on government's role 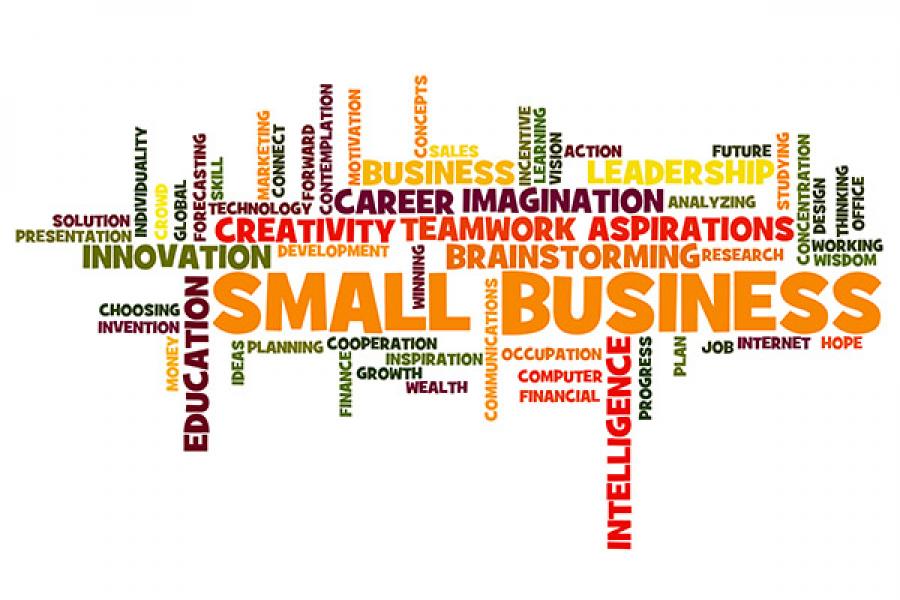 Finance Minister Arun Jaitley’s Union Budget for 2015-16 was full of promises for entrepreneurs and investors. The FM not only acknowledged the emergence of startups as a means of innovation and a vehicle for creating new jobs and sustainable growth, but he also came out with initiatives to boost fledgling firms and business ideas.

“Concerns such as a more liberal system of raising global capital, incubation facilities in our Centres of Excellence, funding for seed capital and growth, and ease of doing business, etc, need to be addressed to create lakhs of jobs and hundreds of billion dollars in value,” the FM said in his Budget speech on Saturday. However, industry experts are not bullish yet, saying ground work remains to be seen as such promises were made in the past too, and a few tax passes proposed to investors are not clear right now.

To begin with, the government is establishing a mechanism called Self-Employment and Talent Utilisation (SETU), which will be a techno-financial, incubation and facilitation programme to support all aspects of startup businesses, and other self-employment activities, particularly in technology-driven areas. The FM set aside Rs 1,000 crore initially in NITI Aayog for this purpose.

“The budget allocation for startups should be used to promote startups in Tier 2 cities and beyond. This can lead to significant generation of quality employment at par with city counterparts for youngsters in these regions. Areas to be focussed should be technology, commerce and education/training,” says Sanjoe Jose, chief executive, Talview.com, an online recruitment solution startup.

Yashish Dahiya, chief executive and co-founder, Policybazaar.com, says the allocated sum does not seem sufficient to cater to the aspirations of the young entrepreneurial India, which has emerged as the fourth largest centre of global startups. “The extent of the government’s role in such a scenario has also not been clarified. For instance, will it hold stake in the startup, or just provide seeding funds? This ambiguity has been a bit of a dampener,” he says.

There are nearly 5.77 crore small business units in the country, mostly individual proprietorship, which run small manufacturing, trading or service businesses. Sixty-two percent of these are owned by scheduled caste (SC)/ scheduled tribe (ST) and other backward classes (OBCs). The FM said those at the ‘bottom-of-the-pyramid’ find it difficult to access formal systems of credit and proposed to create a bank, called MUDRA (Micro Units Development Refinance Agency), with a corpus of Rs 20,000 crore, and credit guarantee corpus of Rs 3,000 crore. MUDRA Bank will refinance Microfinance Institutions through a Pradhan Mantri Mudra Yojana. In lending, priority will be given to SC/ST enterprises. “Just as we are banking the unbanked, we are also funding the unfunded,” Jaitley said.

The FM also paid attention to Alternative Investment Funds (AIFs), which provide another vehicle for facilitating domestic investments and proposed to also allow foreign investments in Alternative Investment Funds. To further simplify the procedures, he proposed to do away with the distinction between different types of foreign investments, especially between Foreign Portfolio Investments (FPIs) and Foreign Direct Investments (FDIs), and replace them with composite caps. The sectors which are already on a 100 percent automatic route would not be affected.

“The FM has provided a much-awaited relief to the fund managers envisaging to operate from India. The FM has proposed to exclude fund management activity carried out from India from the purview of ‘Business Connection’. This would ensure that mere presence of fund managers in India would not constitute taxable presence of the fund in India,” says Manoj Purohit, director, Walker Chandiok & Co LLP, a tax advisory firm.

However, there are still ambiguities regarding taxation on AIFs. The fine print suggests that the pass through is available only if the income of the AIF is not in the nature of ‘profits and gains from income or profession’, says Bijal Ajinkya, partner, Khaitan & Co. “In spite of this announcement, AIFs will still be embroiled in litigation as to whether their income is business income or otherwise. If it’s the former, there would be no pass through available. Even though a tax pass through has been offered, a withholding tax of 10 percent on distributions has been levied. The withholding tax is applicable, irrespective of whether or not the income is taxable.”