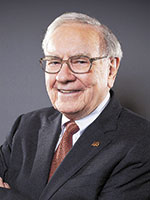 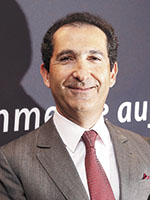 France
Net Gain: $9.7 bln
Patrick Drahi
The Moroccan immigrant has spent more than $20 billion acquiring five competitors since taking his cable company, Altice, public in January 2014. Since then shares have jumped 169 percent, pushing Drahi into the top 60 richest only a year after he debuted on the list. 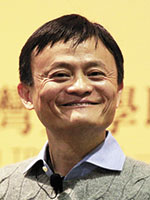 China
Net Gain: $12.7 bln
Jack Ma
Ma’s wealth soared after Alibaba, the Chinese ecommerce behe- moth he founded, had the largest IPO in history in September on the NYSE. 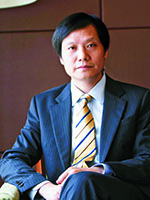 China
Net Gain: $9.2 bln
Lei Jun
His smartphone maker Xiaomi was valued by private investors in December at an eye-popping $45 billion, which pushed his net worth way up. Xiaomi is working to take market share from Apple by selling lower-priced smartphones.