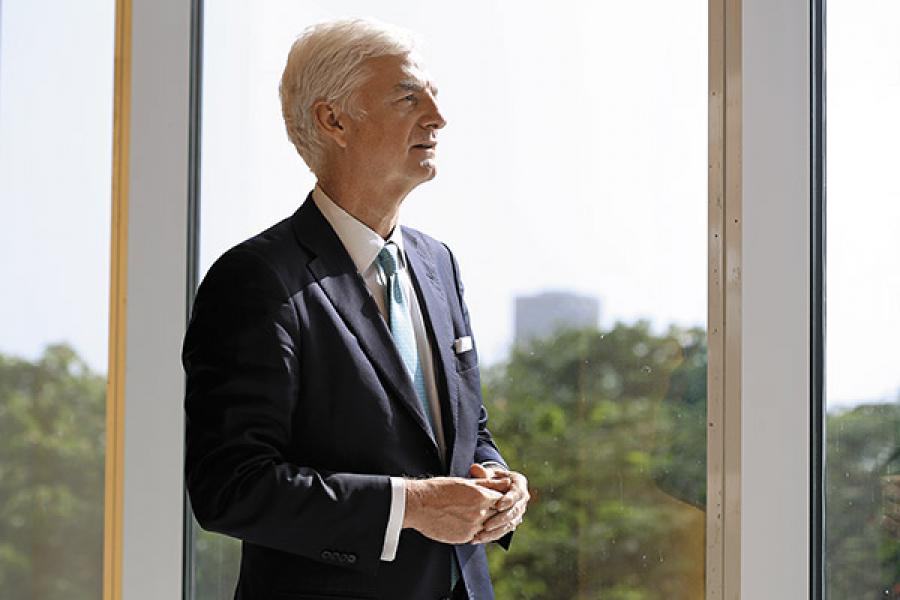 In 2015, the diamond industry in India experienced a slowdown, like the rest of the world, owing to a decline in consumer spending, reduced demand from key markets and restricted credit. “The diamond jewellery market was very flattish in 2015. Additionally, after a strong start to 2016 in January and February, the strike (by jewellers in India) in March and the beginning of April roughly impacted sale,” says Stephen Lussier, CEO, Forevermark, the diamond brand of the De Beers Group. In that context, Forevermark’s performance in India—sales were up 35-40 percent—is “pleasing” for Lussier, who is also the vice chair of the Diamond Producers Association.

India is the brand’s third-largest market, accounting for 10 percent of global demand, followed by the US (40 percent) and China (15 percent). Within the country, “Bengaluru is our biggest market, followed by Delhi. Apart from increase in sales, we have also added 20 doors last year, taking the total store count to 170. We will have more than 200 stores by 2020,” he says. The key to growth in a market like this is through initiatives and newness, believes Lussier.

In line with this philosophy, Forevermark launched a new collection, Artemis, in association with leading fashion designer Bibhu Mohapatra in April. “With my experience in fabrics, I know how it will drape on the body. But each diamond has a different characteristic. That is where Forevermark’s expertise came in,” says Mohapatra. The collection has three core motifs—the sun, the moon and the stars—in earrings, rings, bracelets, pendants and brooches and starts at $4,000. The company is also planning to collaborate with designer Sabyasachi Mukherjee.

That apart, Lussier believes their $10 million plant in Surat, Gujarat, will play a key role in supporting the De Beers Group globally. It has a capacity of processing 500,000 diamonds, currently utilised at 150,000 diamonds annually.

Forevermark’s bullishness on India is not misplaced. “More and more people are looking to buy certified diamonds. Being a part of the De Beers Group, Forevermark comes with a quality assurance which will fuel its growth,” says Anoop Mehta, president, Bharat Diamond Bourse.