How Foodpanda Tasted Success with IPL 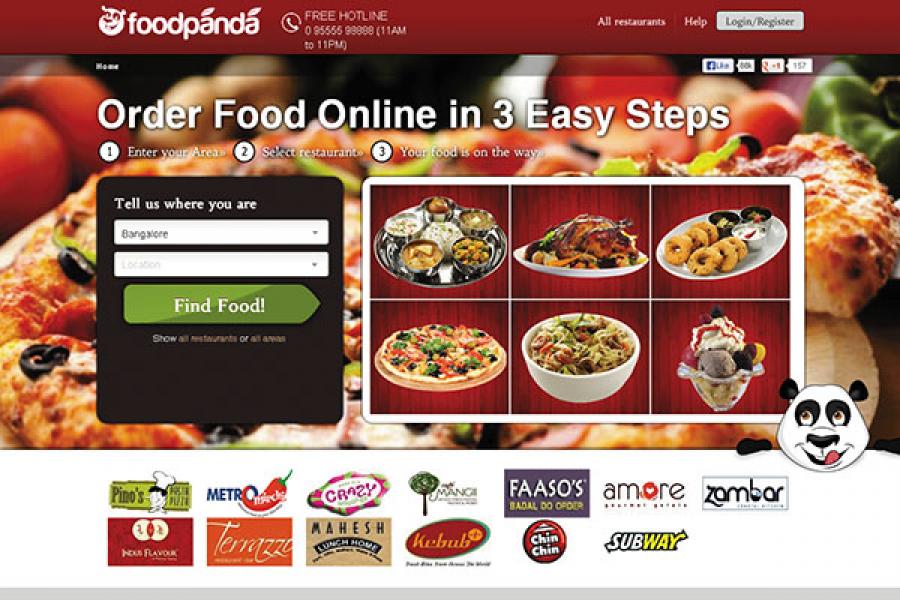 Breaking the clutter in an existing space like online food delivery services is a tough ask. Newbie Foodpanda.in, however, found the answer in three letters: IPL.

Rohit Chadda, 30, who founded Foodpanda India in 2012, is an ex-Merrill banker who worked in the UK and remembers a constant online search for the best home delivery deals. The Gurgaon-based start-up stems from that memory.

Modelled on the likes of Just-Eat and DeliveryChef, it needed a way to introduce itself to restaurants and consumers. Barely a year into the business, it figured the Indian Premier League 2013, or IPL, was a good time to connect.

He tied up with popular restaurants like Nirula’s and introduced ‘PowerPlay’ deals.

By giving customers a 50 percent discount during game time (3.30-7 pm), Foodpanda was able to increase the number of orders threefold and help the chain utilise capacities that would have gone to waste in the usually quiet part of the day.

“That is the time of the day when sales tend to be low and overheads like power, staff and vehicles eat away at margins,” Chadda says.

Similar deals with Eatsome, Faaso’s and Mast Kalandar saw a 150 percent increase in transactions. Foodpanda saw a 30 percent spike in website activity. They have since tied up with 2,000 restaurants across 10 cities but face stiff local competition.

Because they don’t charge customers extra, they convince restaurants to forego a percentage of the sale in exchange for additional volumes.