India Ready for a Giant Leap... 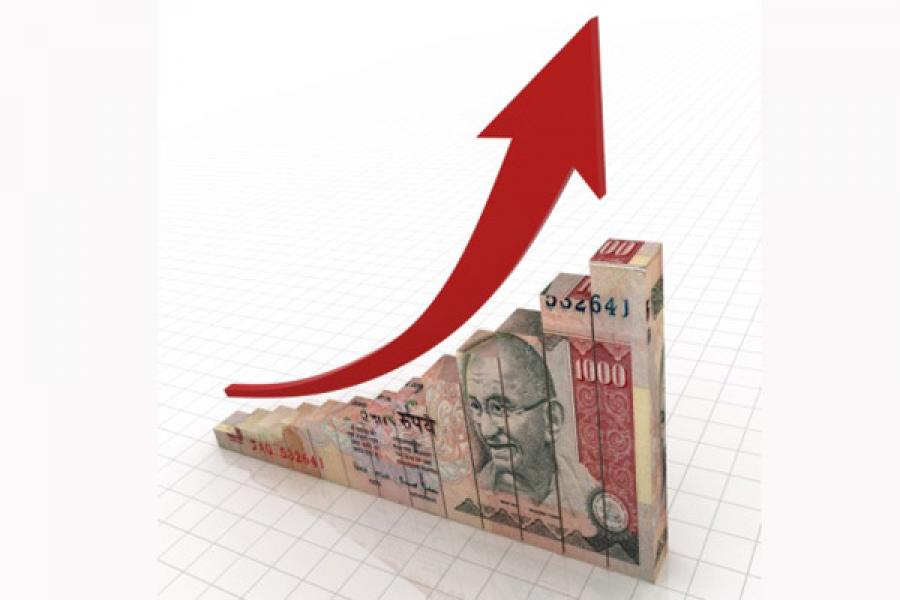 A young demographic base (60 percent of the population aged between 15 and 60), growing income, expanding middle class, the world’s largest pool of educated workforce, and a stable democracy are conditions that should fuel rapid economic growth of any nation. It worked for India too, though briefly, between 2004 and 2011, when GDP growth touched 8.3 percent. But the momentum slowed thereafter, and growth tapered to a disappointing sub-5 percent due to structural challenges and policy paralysis. 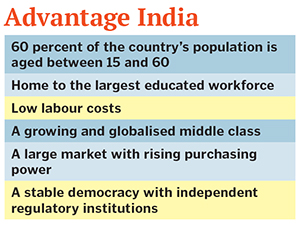 Global consulting firm Deloitte believes that an era of rapid economic growth can resurface in India. In its report ‘Competitiveness: Catching the Next Wave in India’, it cites that the formation of a stable government and the gestures PM Narendra Modi has made in tackling some of India’s deep-rooted and politically difficult challenges such as labour reforms, infrastructure and improving the ease of doing business, as reasons for its optimism. But this optimism comes with a catch: The extent to which policymakers can go in tackling the multiple challenges.

“Sustained investment in infrastructure, as well as initiatives to enhance the employability of the working population, is essential. In addition, creating an environment that enables innovation to flourish on a global scale is critical to growth. And, of course, all this requires effective implementation,” says Gary Coleman, Deloitte global managing director for industries, and one of the authors of the report.