Sepp Blatter's exit opens a can of worms for FIFA 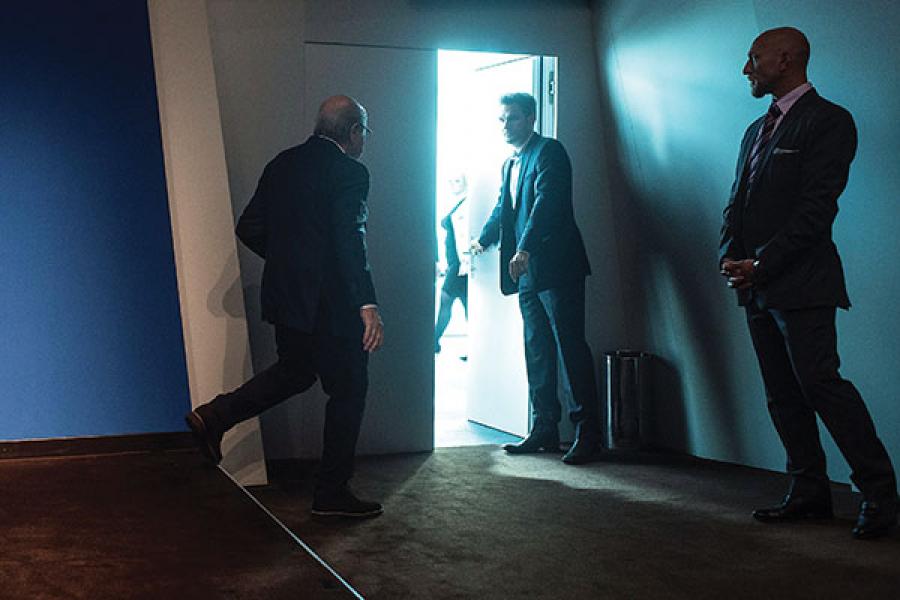 Three days after winning a fifth term as Fifa chief, Blatter resigned in dramatic fashion, announcing his decision at a hastily-convened press conference in the Swiss city, also the headquarters of the world soccer governing body. Hours later, law enforcement officials in the US confirmed that he was being probed for corruption. The 79-year-old’s last few days at the helm were full of controversies as seven Fifa officials were arrested in Zurich for bribery and racketeering. The charges were brought on by the US in connection with the 2018 and 2022 World Cup allocations to Russia and Qatar, respectively.