When CEO's Get a Pay Cut 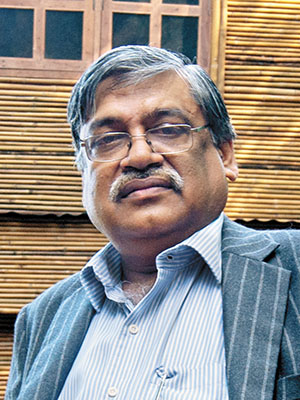 When CEOs make the most during happy times, should they share the pain when times are tough? Paul Benson, chief executive officer of Brazilian miner Troy Resources, apparently thought so and took a 25 percent cut in his pay for this year. “I had a strong view on this and felt I had to show leadership to illustrate how serious this is,” he told the Wall Street Journal.

There are a few others, in India and overseas, who have shown similar intent.

With India’s largest private mining company having a no-show at its mines in Goa and Karnataka following a ban, PK Mukherjee, managing director of Sesa Goa, took a cut of 39 percent in his remuneration during the 2012-13 fiscal. The mining veteran’s total remuneration declined to Rs 2.30 crore from Rs 3.78 crore in 2011-12.

Then there is Infosys, where the comeback of co-founder NR Narayana Murthy coincided with a ‘bumper’ show by the IT giant in the first quarter of the present fiscal. But its much-lower-than expected performance in 2012-13 has resulted in the pay of CEO, SD Shibulal, getting lighter by 26.5 percent to about Rs 70 lakh. 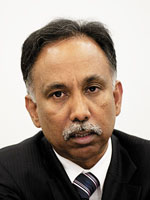 However, let’s not forget that Shibulal earned Rs 53 crore in dividend from his shares in the company.

We could call this a sign of the times and of the bottomline.

Tweets by @forbes_india
Amartya Sen: 'You need an educated, healthy workforce to sustain economic development'
90-year-olds are Getting Smarter