Niels B Christiansen, chief of energy services firm Danfoss, says India trails the world when it comes to food safety and preservation. And that needs to change 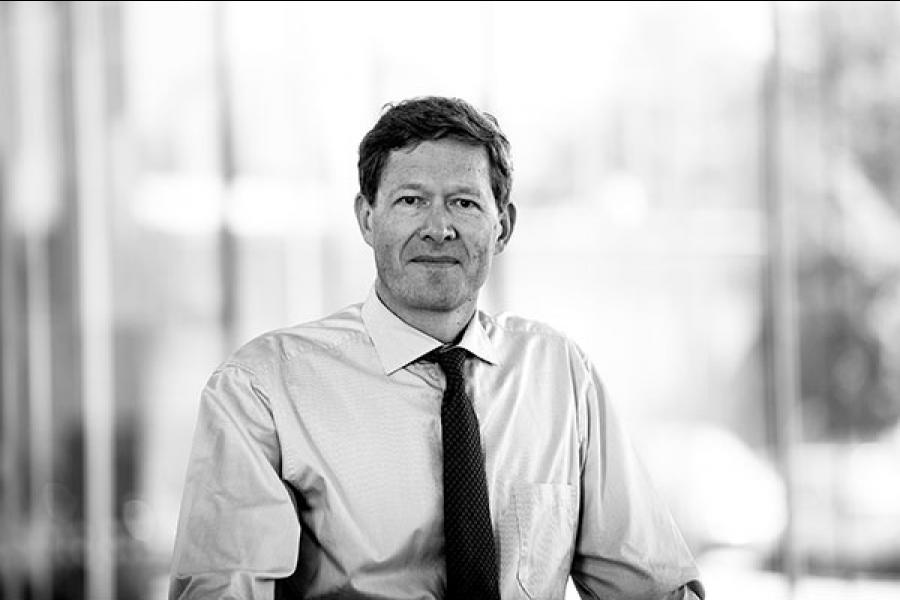 Q. Danfoss specialises in areas where India lags behind. Could there be an opportunity here?
The infrastructure demand that rapid urbanisation is causing requires more roads and buildings—industrial, commercial and residential—to be built. That plays very well into what we do. The other big need is the cold chain—food safety, food preservation and reducing food loss. In India, about 40 percent of the fruits and vegetables produced are lost. This is because only 10 percent of it goes into a cold chain compared to 90 percent [of it] in developed countries.

Then, of course, there is the government plan to build 65 smart cities which, if planned efficiently, can consume a lot less electricity. India needs to automate its agriculture sector to improve yield. In agriculture, automation comes with hydraulics, and we are the leading player in producing hydraulics components. India produces a lot of mechanical tractors and there is enough knowledge to make them hydraulics-influenced and, consequently, very productive. Our Rs 500 crore investment in a new facility near Chennai could not have come at a better time.

Q. What should the government do to draw investment into these critical areas?
First thing is to get the priorities right. No government can do everything at the same time. The infrastructure is critical. There is a need to plan the smart cities properly—that reduces wastage and cost. This will involve drawing up proper building legislation and setting the right standards. With cold chains, too, it is time for guidelines, standards and legislations on how they will be built, the right incentives to be offered in the Indian context and [finding people] who will finance them. The government should do its part by legislating, and investment will start flowing. 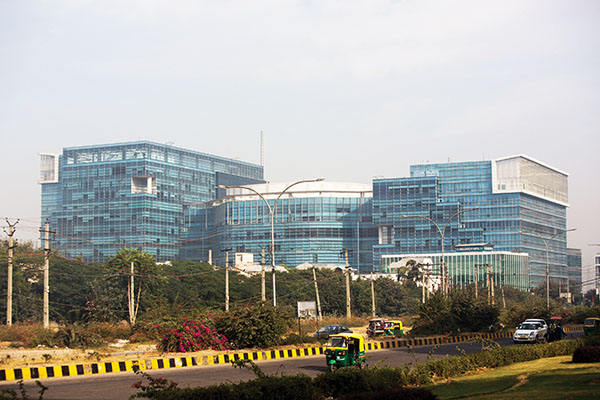 Q. Which are your major markets?
The US is our biggest market followed by Germany, China and Russia. India is the 10th biggest, but it is growing faster than every one. Currently, our Indian operations are growing at 11 percent and this should at least double in five years. If India’s GDP grows at 8 percent, our revenues should grow by over 30-35 percent. We saw a similar growth in China when it embarked on cold chain infrastructure development 15 years ago. China’s cold chain coverage is about 30 percent today. That is still low compared to the developed world. But in the current five-year plan that began in 2012, China will add cold storage capacity equivalent to what it has done in the last 50 years. It is time India showed similar interest.

Q. Tell us about your new manufacturing plant.
The facility allows us to develop the right solutions for India. We don’t intend to carry a US or a European solution, and thrust it on India. At the same time, we will leverage the facility here to take the knowledge back home. And it is already happening. We have four R&D teams here for four different product lines and, of this, two of them have already become the lead teams for global requirement, thanks to frugal engineering and the art of doing a lot with little. We have taken products from India to sell in similar markets. So not only do we have India for India but also India for global.

Tweets by @forbes_india
'Indian govt should get the little things right': Houlihan Lokey
Battle-scarred billionaire Jeffrey Gundlach is ready to be coronated