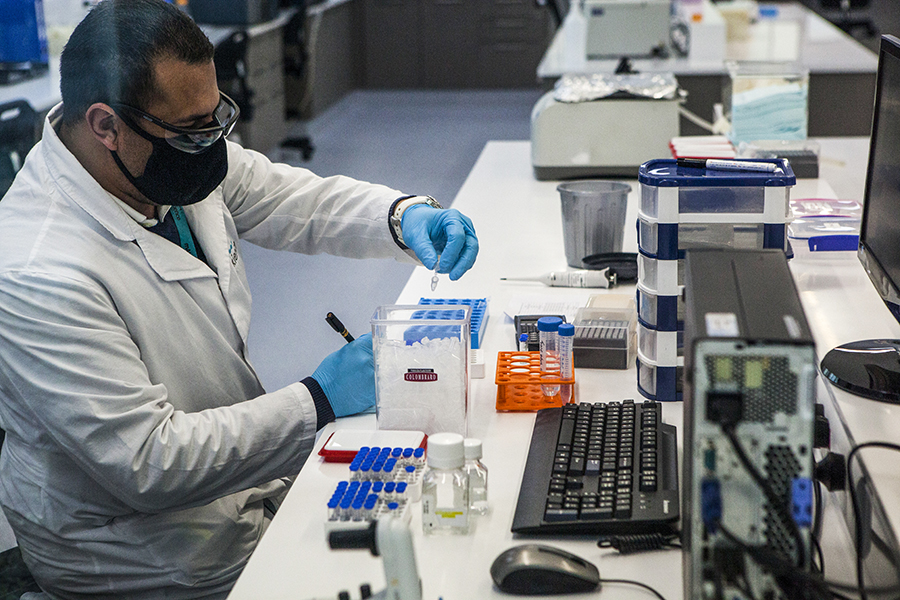 Tweets by @forbesindia
Here's why this Indian brand is creating a buzz taking on giants like Nike, Adidas
TikTok deal exposes a security gap, and a missing China strategy