Despite an inability to predict with certainty, Bruner offers a series of pointers for crisis scouts 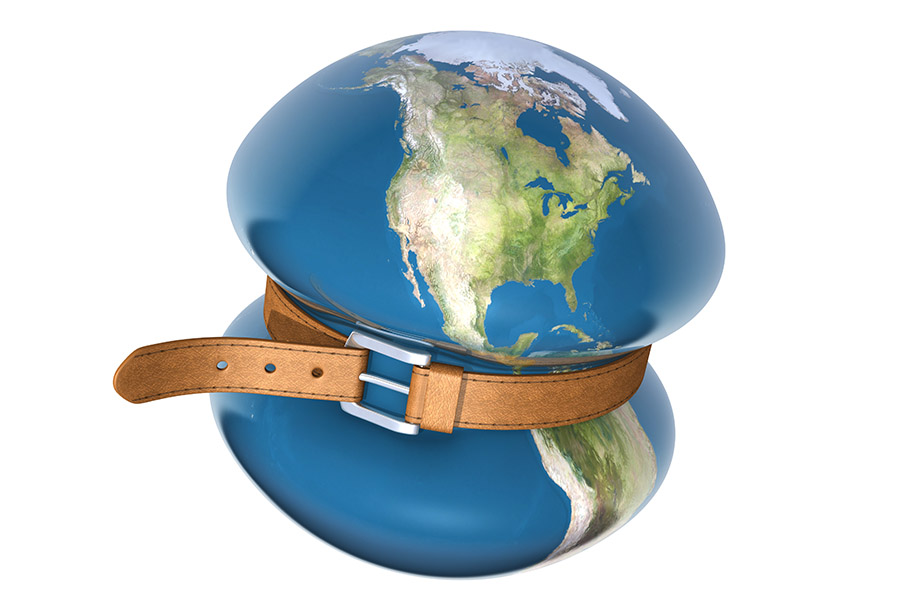 
Another global financial crisis will come eventually, although when and why the next great downturn will begin remains an unknown. So far, regulatory efforts have not eliminated the sources of financial instability.

Professor and Dean Emeritus Bob Bruner does not claim to prognosticate, but he does note that by considering a series of precipitating factors, the careful student may be able to locate clues that can help anticipate, if not predict, a major financial event.

Bruner is a longtime scholar of panics and crises and co-authored a book on the Panic of 1907 with Batten Institute for Entrepreneurship and Innovation Executive Director Sean Carr.

Commonalities and Idiosyncrasies
While the current environment — 10 years removed from the crisis of 2008 — may not indicate an imminent or near-term crisis, Bruner cites a number of notable parallels between the present climate and previous pre-crisis eras. He notes, for instance, chatter about a supposed bubble in the stock market, anxious investor sentiment, rising leverage and other clear commonalities with earlier financial crises.

But he also cautions that the commonalities should be weighed against the fundamental truth that crises tend to be largely idiosyncratic events. He cautions people about embracing the “emphatic assertions” by pundits and forecasters — treat them with great skepticism.

“We are not very effective at forecasting, other than to say crises will occur,” he warns.

Pointers for Crisis Scouts
Despite an inability to predict with certainty, Bruner offers a series of pointers for crisis scouts, and encourages people to both take steps to mitigate the impact of future crises on households, companies and communities, and to adopt a learning mindset, taking in multiple information sources and remaining open to new ideas and concepts while carefully considering the landscape.

Bruner offers eight commonalities among previous financial crises:
1. Crises tend to occur at or just after a cyclical peak in the economy.
2. They also occur near the peak of the credit cycle.
3. Crises arise at a time of great financial innovation in markets, institutions and/or instruments.
4. Ethical issues often emerge. Sudden downturns in markets expose frauds, negligence and misbehavior.
5. Crises occur during periods of overconfidence. When people start saying, “this time is different,” it is a sign of new-era thinking.
6.  A shock strains the system, leading to a liquidity crunch.
7. Institutions totter and fall.
8. Contagion sets in and trouble travels.

“Perhaps it’s these commonalities that stimulate the current chatter that you’re hearing about,” Bruner notes, referring to quotes and headlines questioning, for example: whether asset prices are too high, comparatively high levels of price-earnings ratios, consumer confidence and home prices.

By Bruner’s estimate, the current period shows some of the common features of the start of a crisis: buoyant economy, expansive leverage, financial innovation and rising confidence. However, he again cautions that the commonalities do not indicate an imminent threat.

“We are terrible at crisis forecasting,” Bruner says. “Ultimately, we really won’t know a crisis until it hits us.”