Salt: A major culprit for high BP among Indians

Dr. Manoj Bansal explains how Indians are at an inherently high risk of hypertension, and how salt contributes to this burden 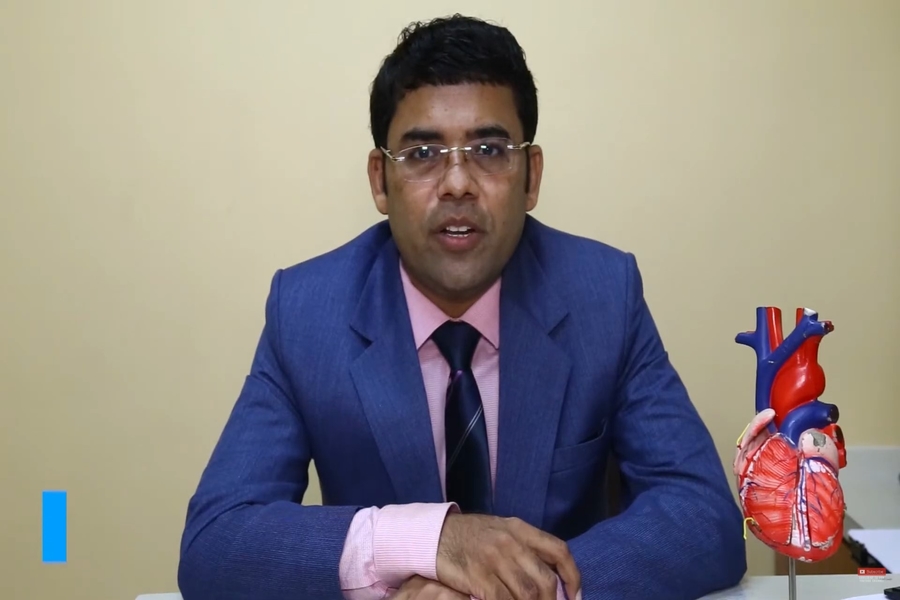 This predisposes Indians to a high risk of developing various cardiovascular disorders including hypertension or high blood pressure. Different kinds of chutneys, pickles, papads and snacks are innate to different states of India. However, the high amount of salt used for preparation and seasoning of these food items is a matter of concern. Though low sodium salts such as rock salt, pink salt and black salt were native to India, and make a healthy option however, the gradual shift from these native forms to the modern refined table salt has added an unhealthy factor to the diet. The refined table salt is stripped of all the minerals is thus under-nutritious with the only benefit of Iodine that is added during its processing. Owing to its high sodium content, the table salt on intake expands the extracellular fluid volume and increases cardiac output. A high sodium intake also stresses the kidney by excreting more water and less toxic waste.

High blood pressure the 'Silent Killer' can quietly damage your body for years before symptoms develop. If it is not controlled in time you may wind up with a disability, a poor quality of life or even a fatal heart attack. Roughly half the people with untreated hypertension die of heart disease related to poor blood flow and another third die of stroke. Knowing more about high blood pressure can help you prevent its ill-effects in you or your loved ones. The better way to start learning is by bursting the myths associated with high blood pressure.

Several misconceptions cast a shadow over the truth about the identification, prevention, treatment and management of hypertension. It is very important that these myths be bursted to make people aware that blood pressure is a big deal that can be fatal if not controlled, and also that it is preventable and manageable. Learning about high blood pressure and how it can harm your health is the first step in controlling this condition so you can remain healthy for years to come.