Engage: Books And Events To Look Forward To 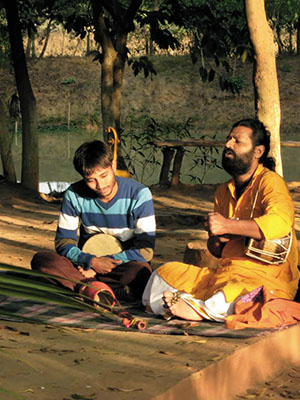 The Arshinagar Project
Walden Pond House, Irinjalakuda, Kerala, February 9-12
Thearshinagarproject.wordpress.com
In this workshop open to performers, The Arshinagar Project will explore the relation between breath, rhythm and the performer’s organic presence, and their connection with space. The sessions will take place at night and will be based on ‘Sahrudaya’, an approach to performance where the artistes become one with themselves, the others and space. 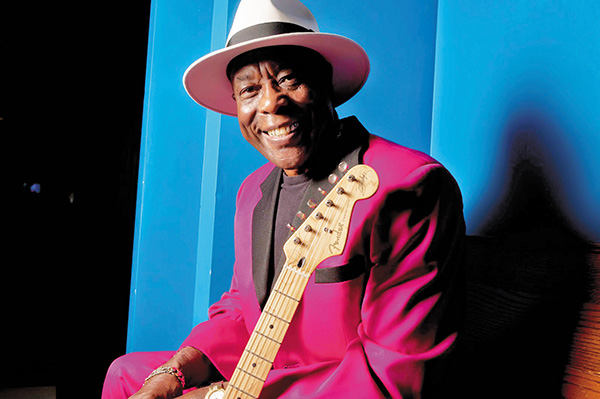 Spotlight
Mahindra Blues Festival
Mehboob Studios, Bandra, Mumbai, February 14-15
mahindrablues.com
In its fifth year, the Mahindra Blues Festival gets even bigger, putting together a star-studded line-up featuring multi-Grammy winner Buddy Guy with 15-year-old Blues prodigy Quinn Sullivan, Doyle Bramhall II with Rich Robinson of the Black Crowes, Nikki Hill, Thorbjorn Risager and the Black Tornado, among others. The festival will get a special dash of Indian flavour with Mumbai’s very own Warren Mendosa, arguably one of the finest guitarists in the country. 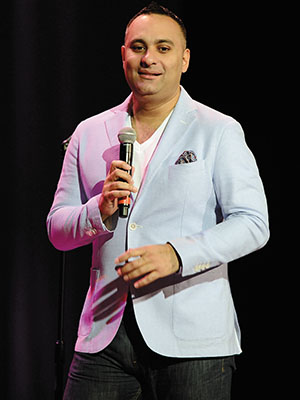 Stage 42
Bangalore-Chennai-Delhi-Hyderabad-Kolkata-Mumbai-Pune
February and March
The inaugural edition of the bi-annual festival will showcase some of the most celebrated comedy, music and theatre artistes. Spread across multiple venues in seven cities, Stage 42 will comprise over 150 shows across a variety of genres, including Russell Peters’s Almost Famous World Tour, a nationwide tour by All India Bakchod, and Pretentious Nights, featuring the team behind the popular YouTube series Pretentious Movie Reviews. A wide spectrum of musical performances, from Nucleya to Bhayanak Maut, is also part of the line-up, as are some spectacular theatre acts like Akhtari and Dastangoi.

Fresh off the shelves
• Yuva India: Consumption and Lifestyle Choices of a Young India
Ray Titus (Penguin Random House)
Yuva India takes a deep dive into the lives of India’s young men and women. In unravelling what makes them tick, Yuva India uncovers the phenomenon of ‘attitudinal convergence’ that’s rapidly growing across youth cohorts in India. Tracing its origin to the arrival and exposure to a ‘composite culture’, the research behind ‘convergence’ zeroes in on how a young India is defining itself using new-age sensibilities.

• Suleiman Charitra
Kalyana Malla; Translated from Sanskrit by AND Haksar (Penguin Random House)
In this celebration of East and West, a Hindu poet renders the sensual love story of David and Bathsheba for his Muslim patron: The bathing scene, David’s infatuation, his pursuit of Bathsheba, and their eventual union.

• On Creativity
Edited by Sudhir Kakar and Gunter Blamberger (Penguin Random House)
Brilliant and lucid essays that examine and illumine the wellsprings of creative genius. In this volume, a group of experts seeks to unlock the enigma of the creative mind, comparing historical and actual concepts of creativity in the East and the West as well as discussing the latest approaches to understanding the creative mind.

• The Death and Afterlife of Mahatma Gandhi
Makarand Paranjape (Penguin Random House)
This is an explosive and original analysis of the Father of the Nation. Who is responsible for the Mahatma’s death? Just one single fanatic or the Hindu nationalist ideology or the Congress-led government that failed to protect him or a vast majority of Indians and their descendants who considered Gandhi irrelevant?

Tweets by @forbesindia
Podcast: The 30 young Indians you need to know about
The Forbes India 30 Under 30 list for 2015