Engage: Events and books to begin the year with 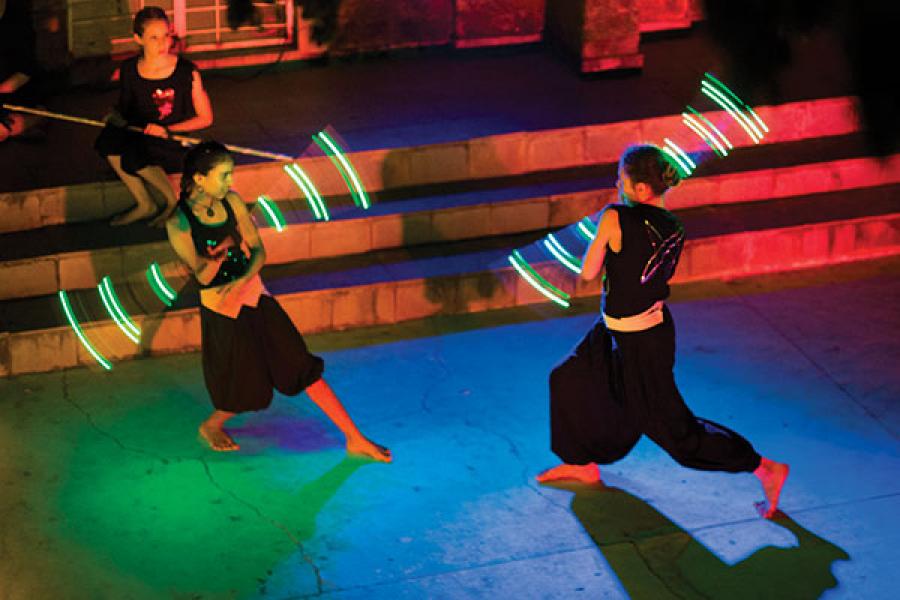 Gatherings
The Story of Light

Multiple venues, Panjim, Goa, January 14-18, 2015, thestoryoflight.org
The UN has declared 2015 the year in which we will focus on light science and its applications, and how they “promote sustainable development and provide solutions to global challenges in energy, education, agriculture and health”. SOL says it’s one of the first large-scale international events in the official calendar, and also calls itself “the first science-meets-art festival to be conceived and hosted in India”. Nevertheless, its 45 projects, including installations, performances, screenings, and workshops, promise to be a great experience.

Techfest
IIT Bombay, IIT Campus, Powai, Mumbai, January 02–04, 2015, techfest.org
A student-organised festival, Techfest is in its 18th year. Like its cousin, Mood Indigo, its events are targetted mainly at the their own demographic, with many competitions, workshops and the like. But hidden in there is a lecture series, and among its lecturers in this edition are geek icons APJ Abdul Kalam, Vint Cerf, the father of the internet, Nobel laureates Ada Yonath and Kurt Wuthrich, C++ inventor Bjarne Stroustrup, Mathematics Fields Medal winner Manjul Bhargava, among others.

Crime Writers Festival
India Habitat Centre, New Delhi, January 17–18, 2015, crimewritersfestival.com
Literary festivals are often accused of being elitist, highbrow and boring. There may be many litfests these days, but this one sounds worth the time. In its debut year, it brings together crime and thriller writers from India and abroad, as well as a few scriptwriters and directors. Some names include the Swedish writer Håkan Nesser, Ashwin Sanghi, Dibakar Banerjee, Hussain Zaidi, Jerry Pinto, Kalpish Ratna, Zac O’Yeah and the doyen of them all, Hindi pulp fiction legend, Surender Mohan Pathak. 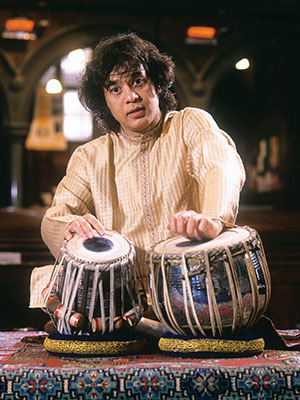 Spotlight
Ignite Festival of Contemporary Dance
Multiple venues, New Delhi, January 11–18, 2015, ignitedancefestival.com
Over eight days and multiple venues across the capital, this festival brings together 80 dancers from 10 countries. Aside from performances (which include street shows besides the more formal ones in auditoriums), it also features a conference, masterclasses, workshops and film screenings. The festival, organised by Gati Dance Forum, is in its third edition.


Fresh Off the Shelves
• Restart: The Last Chance for the Indian Economy, by Mihir Sharma (Penguin Random House)
Sharma’s non-fiction book “shows what can and must change in India’s policies, its administration and even its attitudes”.
• Granta 130: India, edited by Ian Jack (Granta / Penguin Random House)
Granta, the well-respected literary quarterly, did an issue focussed on India in 1997. It was one of the very few times it turned its lens to just one country or continent. Now, 17 years later, it’s back. Count on a mix of biography, memoir, narrative history, reportage, travel writing and fiction.
• Epic Retold, by Chindu Shreedharan, HarperCollins
The Mahabharata, in 140 character slices (it started as a microblogging experiment), told from the perspective of Bhima.
• The Hobbit: The Battle of the Five Armies - Chronicles - Art & Design, by Daniel, Falconer and Weta and The Hobbit: An Unexpected Journey - Visual Companion, by Jude Fisher (HarperCollins)
These aren’t the original books; they’re lush visual accompaniments to the movies spun out from Tolkien’s work.
• Caravans: Indian Merchants on the Silk Road, by Scott C Levi (Penguin Random House)
Part of the The Story of Indian Business series, this book opens up the little-known world of the Indians who traversed the famous trade route, taking Indian goods to Central Asia.