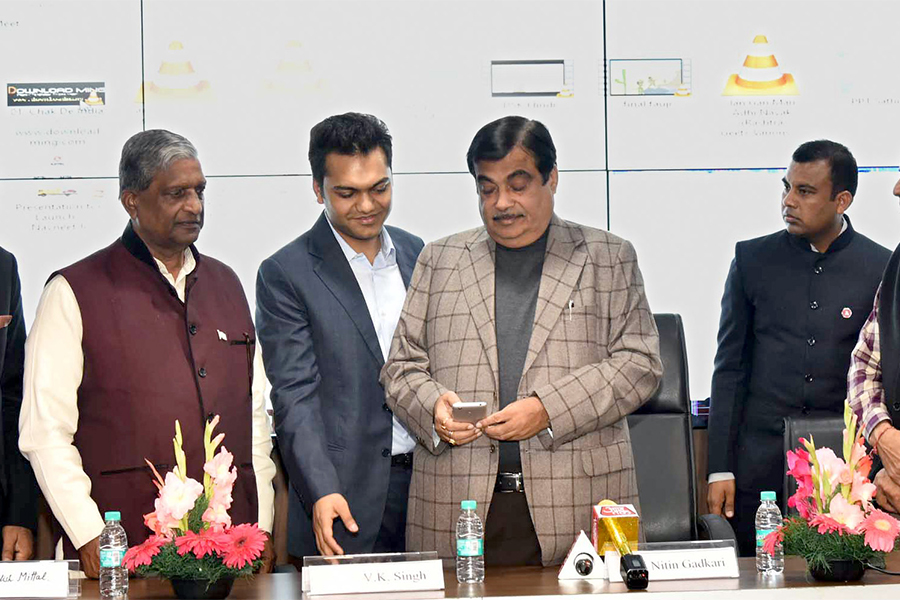 Agarwal Packers and Movers Limited has more than 100 branches pan India and covers 1,264 destinations in the country and 182 countries worldwide. According to the company, so far, it has shifted over 17.45 lakh customers worldwide.

The APML Sathi app will give people an opportunity to be an entrepreneur on the platform of one of the largest movers and packers businesses in the country, with special focus on ex-Defense veterans. On the occasion, Ramesh Agarwal, APML mentor, said, "as APML is the largest moving company, the responsibility falls on me to take steps to penetrate deeper into the country and reach the remotest areas with basic moving facilities."

On one hand, "APML Sathi is APML's earnest endeavour to provide an opportunity to all, empowering particularly Army veterans and unemployed youth to be an entrepreneur and earn their living with love and respect," a statement from the company at the time of the launch read.

On the other, APML Suvidha will facilitate packing and moving services for its existing and potential clients, with access right on their smartphone. "The users can book their moving in any style, choice or pace they want anywhere, anytime using the app," the statement further read. Apart from packing and moving facilities, the app also allows its users to book utility services like carpenters, electricians, and other skilled helpers.

Tweets by @forbes_india
One of the goals is to build systems with the symphony of intellect: Eric Horvitz
Kabir Lumba on how he grew Lifestyle into one of the largest department stores in India