For families of Covid-19 victims, the cremation ground can be the last stop of a harrowing ordeal, after dragging their sick from hospital to hospital in search of a bed, after lining up for hours for oxygen 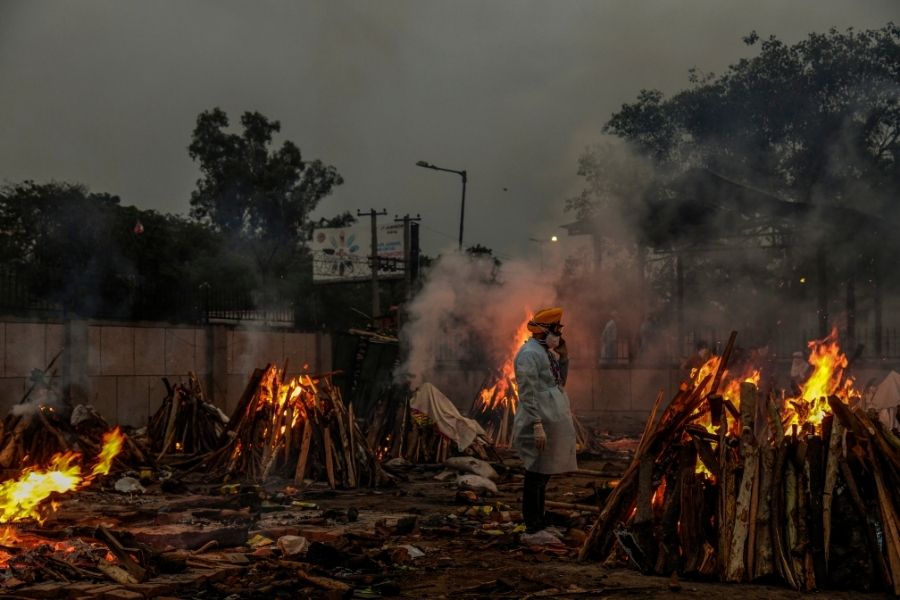