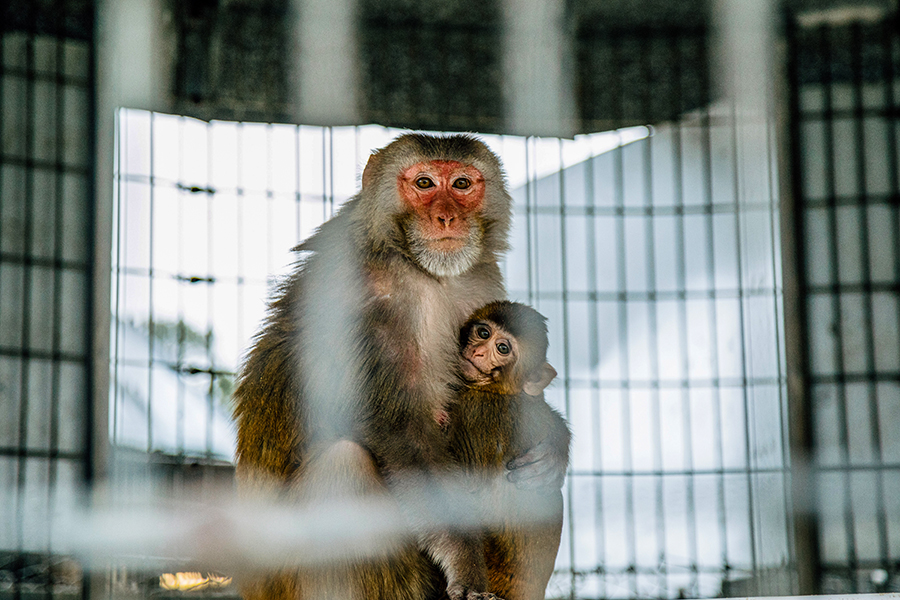 Tweets by @forbes_india
Thoughts on being young
Govt has no business being in business: PM Modi