Google, which fields an estimated 90% of global online search, historically resisted having human judgment play a role in its search engine, although it has bowed to mounting pressure in recent years to fight misinformation and abuse appearing at the top of its results

By Kashmir Hill and Daisuke Wakabayashi 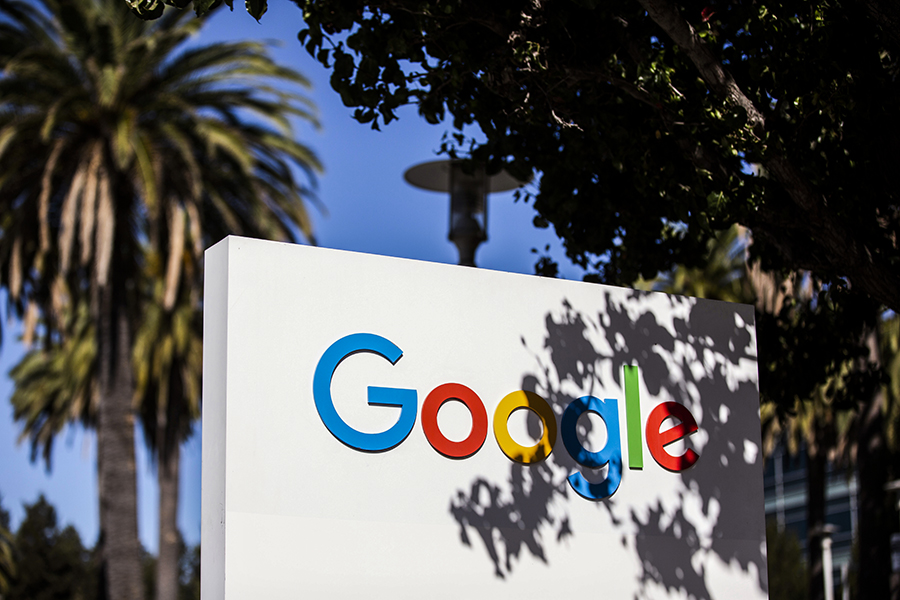 A sign on the Google campus in Mountain View, Calif., on Oct. 20, 2020. Google is responding to concerns that it amplifies unverified or slanderous claims made about people on certain websites.
Image: Laura Morton/The New York Times