Bhutan's rate of vaccination is nearly six times the global average and more than seven times that of India, from where all of the doses were donated

By Chencho Dema and Mike Ives 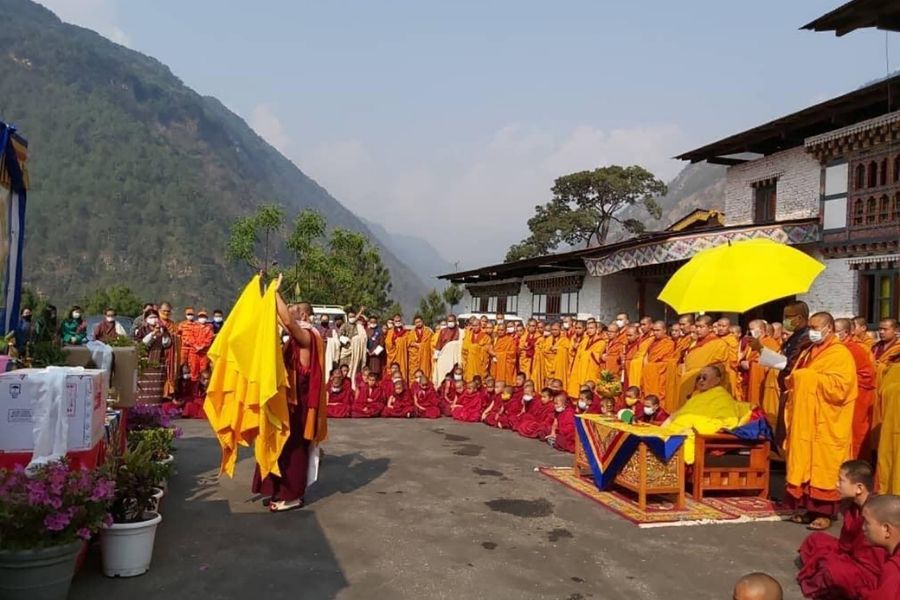 An undated photo provided by the Bhutan Ministry of Health shows a Buddhist ritual performed as vaccines for COVID-19 arrive in Lhuntse, Bhutan. The Himalayan nation has given more than 60 percent of its people a shot. Some villages were reached by helicopter, and health workers hiked through ice and snow. (Bhutan Ministry of Health via The New York Times)

Tweets by @forbesindia
Razorpay valuation triples to $3 billion with new funding round led by Sequoia, GIC
Afghan women fear the worst, whether war or peace lies ahead