Many scientists believe that the virus that caused the Covid-19 pandemic evolved in animals and jumped at some point to humans, but scientists are also calling for deeper investigation of the possibility of an accident at the Wuhan Institute of Virology 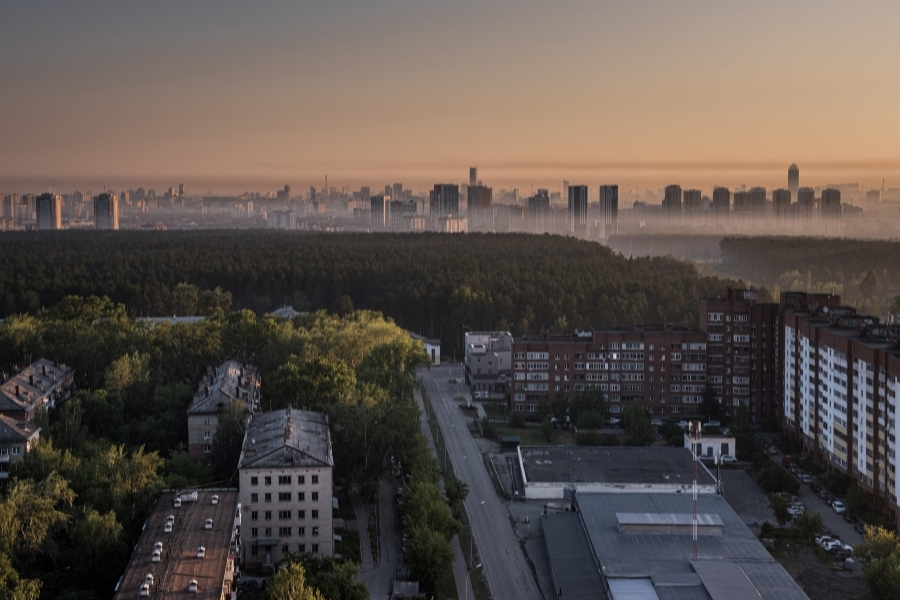 Apartment buildings at a compound, left, that once housed a military lab in Yekaterinburg, Russia, June 11, 2021. The story of the 1979 Soviet Union anthrax accident that took 66 lives, and the cover-up that hid it, has renewed relevance as scientists search for the origins of Covid-19. (Sergey Ponomarev/The New York Times)

YEKATERINBURG, Russia — Patients with unexplained pneumonias started showing up at hospitals; within days, dozens were dead. The secret police seized doctors’ records and ordered them to keep silent. U.S. spies picked up clues about a lab leak, but local authorities had a more mundane explanation: contaminated meat.
It took more than a decade for the truth to come out.
In April and May 1979, at least 66 people died after airborne anthrax bacteria emerged from a military lab in the Soviet Union. But leading American scientists voiced confidence in the Soviets’ claim that the pathogen had jumped from animals to humans. Only after a full-fledged investigation in the 1990s did one of those scientists confirm the earlier suspicions: The accident in what is now the Russian Urals city of Yekaterinburg was a lab leak, one of the deadliest ever documented.

Tweets by @forbesindia
Real estate: Still a land of plenty?
In the wake of India's Covid-19 crisis, a 'black fungus' epidemic follows