The qualities that make cryptocurrencies attractive—decentralisation and anonymity—make them great for theft, ransom and selling drugs 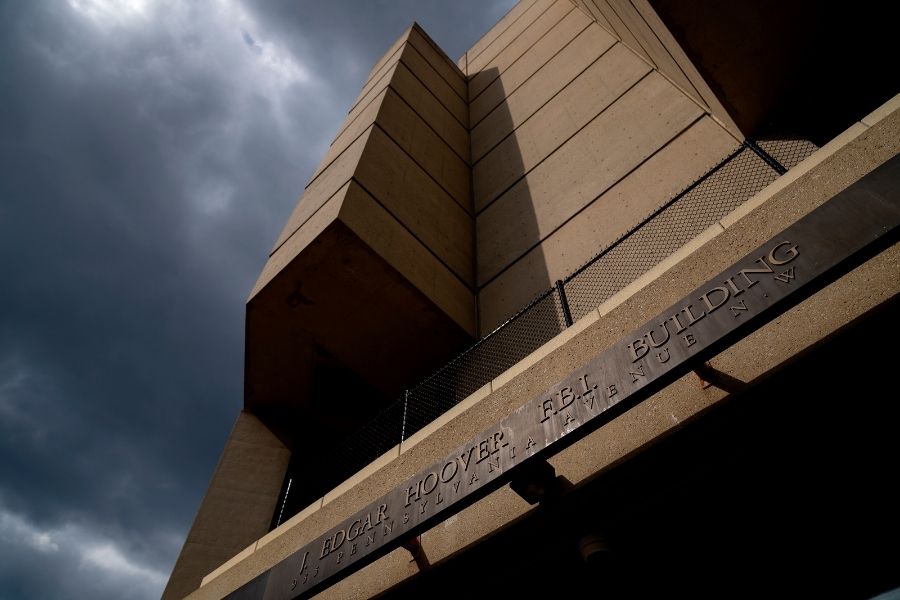 FILE — The J. Edgar Hoove­r build­ing, the FBI’s headquarters in Washington, May 14, 2021. The FBI scored two major victories, recovering a Bitcoin ransom and tricking criminals into using an encryption app it controlled. But neither has fundamentally altered the challenges for the authorities in an increasingly digital world, experts say. (Stefani Reynolds/The New York Times).

Whether it was gangsters a century ago speeding off in faster getaway cars or terrorists and hackers in recent decades who shielded their communications through encrypted apps, criminals have perennially exploited technology to stay a step ahead of law enforcement.
The FBI struck back in the past week with a pair of victories: a seizure of most of the $4 million ransom in Bitcoin that Russian hackers extorted from a U.S. pipeline operator and the announcement of a yearslong sting where thousands of suspects were duped into using a messaging app secretly controlled by authorities. More than 800 people were arrested in more than a dozen countries.
The breakthroughs came in part because law enforcement officials learned how to
leverage two rapidly advancing technologies — encryption and cryptocurrencies — that had previously been a boon for criminals.

Tweets by @forbesindia
Influencer industry's monetisation value is on par with mainline entertainment: Vijay Subramaniam
In a crisis, Narendra Modi could always change the narrative. Then came Covid-19