Can Magnets Enhance Your Mood?

Electromagnetism on the mind 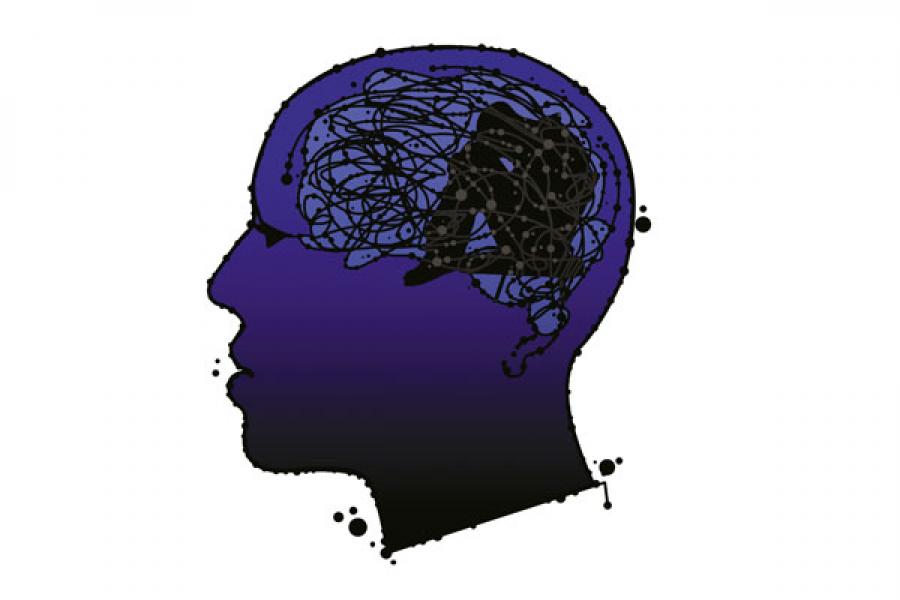 Three geese in a flock / One flew East / One flew West / And One Flew over the Cuckoo’s Nest.

In One Flew over the Cuckoo’s Nest, Nurse Ratched terrorises the patients of a mental institute with electroconvulsive therapy (ECT). Jack Nicholson plays the troublemaker McMurphy who convulses on the table after receiving a penalising treatment. He wins himself an Academy Award and leaves the public with an eerie image of electrotherapy.  I know this because I was there. Not on the same stage, but decades later in a production in Delhi as the stammering Billy Bibbit. I didn’t have a cellphone those days, but Hollywood did not even write. A decade later I made it to medical school where I learned more about ECT.

I suppose, by all accounts, putting electrodes on the scalp and passing an electric charge through the brain is spooky. But patients are given muscle relaxants and closely observed by anaesthetists, so it is safe. It is also common, economical and demonstrably effective with studies showing an up to 86 percent rate of remission in patients with severe depression. So why haven’t you or I signed up for some shock? Not sure about you, but I am quite happy not having an induced seizure, memory loss, or any accelerated cognitive decline.

Fast forward to the eve of 2011 and while patients still receive ECT for depression post medication failure, emerging forms of neuromodulation are popping to the menu. One such technology is called rapid transcranial magnetic stimulation (rTMS). Michael Faraday made this technology possible when he showed in 1831 that a rotating magnetic field will induce an electric field.

The brain’s prefrontal cortex shows less activity in depressed patients so is the target for this treatment. An electromagnetic coil is placed against the forehead and for 37 minutes a pulsed magnetic field of the approximate strength of a 1.5 Tesla MRI is applied. This generates an electric field that excites neurons in the targeted area. The US Food and Drug Administration approved the NeuroStar® TMS device for patients who fail one antidepressant medication. According to NeurStar, none of their devices have yet reached India.

The data for rTMS shows a significant, albeit small effect. In the largest published multi-site study, after 30 sessions over six weeks, 14 percent of the patients with treatment-resistant major depression had a remission compared to 6 percent of patients who underwent sham treatment. The fact that you can improve someone’s mood without medications or invasive treatment is substantial enough to suggest that this form of treatment is here to stay.  Researchers are studying whether they can improve outcomes by changing the frequency of the magnetic fields, placement of the coil or other parameters.

You remember that cellphones emit electromagnetic rays and wonder if you can just place your phone on our forehead for some mood elevation? If you recall an earlier piece I wrote, the skull shields the brain, so microwaves from the phone do not penetrate. A magnetic field can sneak in — thus the basis for MRIs — and can induce an electric field within the brain to have an effect.

With all this talk of MRIs, can a standard MRI improve your mood? If it shows you what you want to see, perhaps. But mechanistically, you would have to be in a special MRI such as an fMRI with an oscillating magnetic field. Studies have shown they can improve the mood of patients with bipolar disorder.

Studies, studies, studies. Tomorrow there will be a study that shows that following these columns enhances your mood. Smile now and you won’t even have to wait for me to cite it!