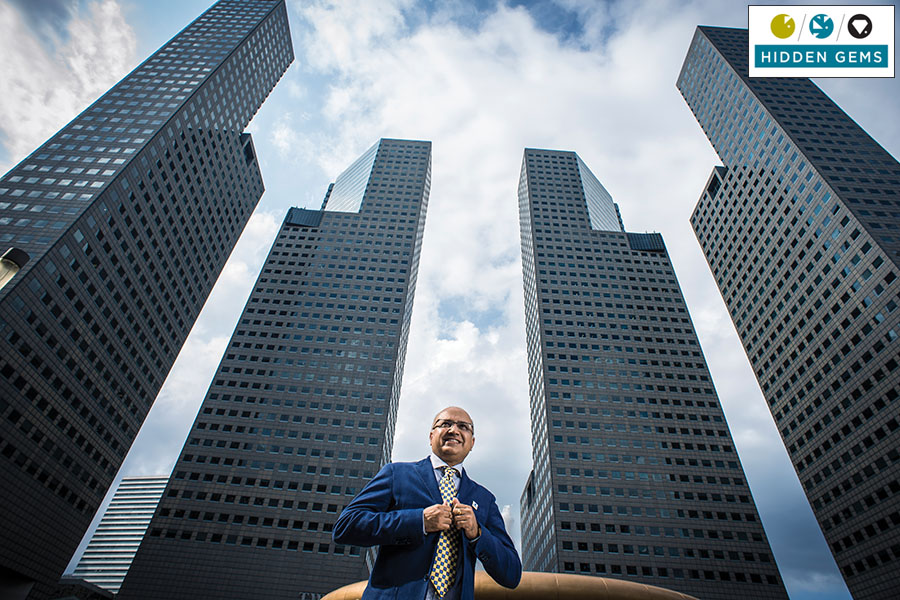 Ajit Prabhu feels India is a core region for QuEST from a leadership development standpoint
Image: Edwin Koo/Captured for Forbes India
It had been a little over two years since Ajit Prabhu moved to the US for higher studies, when, in 1994, his parents decided to visit him. Prabhu was then pursuing a master’s degree in biomedical engineering from Rensselaer Polytechnic Institute in Troy, New York, after earning a master’s in mechanical engineering from Old Dominion University in Norfolk, Virginia. 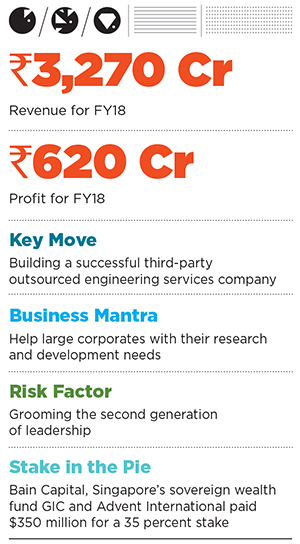 “I was on a stipend of about $800 a month. It was hard to sustain oneself, let alone bring one’s parents to the US,” recalls Prabhu, now 48. When their visit ended after two months, he ran up a credit card bill of $5,000 that included the cost of air tickets, insurance and other expenses. To clear his bills, he took up a contract engineer’s job at General Electric’s (GE) corporate R&D centre in Schenectady, New York. “I had no intention of doing the job as I wanted to pursue a doctorate degree. But I had to pay off my debts and, at a salary of $52,000 a year, I was blown away by the money,” he says. Having grown up in a 300 sq ft home in Karnataka’s Hubli, where his father worked as a lawyer, “I had never seen that kind of money before,” adds Prabhu.

The move turned out to be fortuitous in more ways. The GE job gave Prabhu, a self-confessed engineering geek, a peek into the behemoth’s technical know-how. “A lot of technical problems regarding their businesses were being solved at the centre and the more I got to know about them, the more fascinated I got,” says Prabhu.
One day, he entered the office of his manager, who was sitting with a stack of résumés. There was a lot of work, but there weren’t many qualified engineers. The résumés that staffing companies had sent weren’t right, the manager told Prabhu. “He told me: ‘They don’t understand what I need’. I told him: ‘I will start a business and give you the résumés that you need’.” That was the beginning of QuEST Global.

In 1997, Prabhu co-founded the company in New York, along with Aravind Melligeri, his friend from Hubli who was then in New York. (Melligeri is presently the chairman and CEO of Aequs, a precision engineering company that is a spin-off of QuEST, comprising its aerospace, automotive and industrial components manufacturing businesses.) Today, QuEST is a $600-million outsourced engineering services company that employs over 10,000 engineers across 13 countries. It has its corporate headquarters in Singapore, but the bulk of its operations are in India, where it provides third-party research and development services across a range of industries, including aerospace and defence, aero engines, power, oil and gas, and medical devices, etc. Among other things, it helps Ford build its products. Some of its big global clients include Airbus, BMW, Pratt & Whitney, Rolls-Royce, Siemens and GE. In fact, GE became QuEST’s first client and, till about 2003, accounted for 90 percent of its revenue. 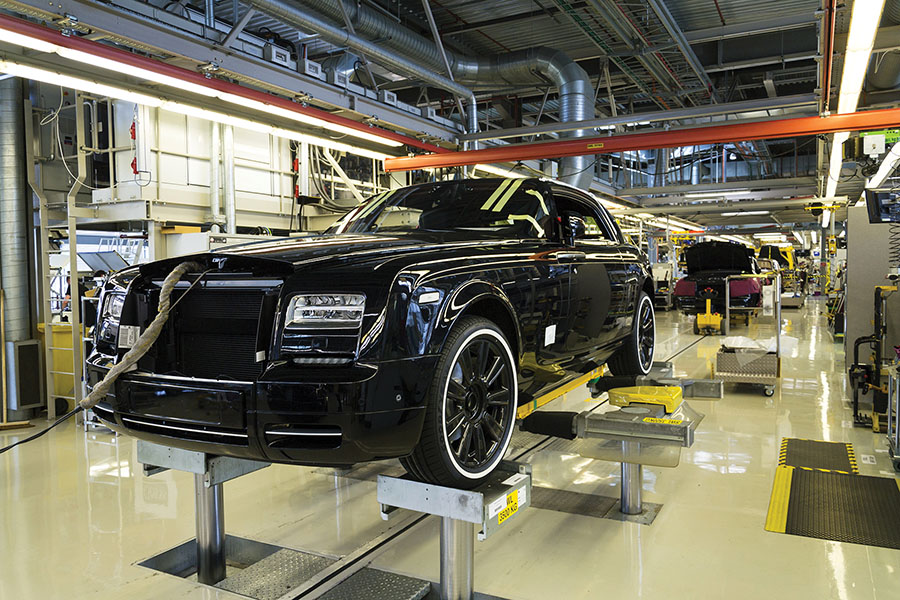 Prabhu estimates that the company’s FY19 revenues would touch about $625 million. About one-third of the company’s revenue comes from its India operations, where it has around 4,000-5,000 engineers.

“It’s a highly profitable and niche business which Prabhu has grown well,” says Harish HV, independent consultant and former partner at Grant Thornton India. “There is Hyderabad-based Cyient Limited which does similar outsourced engineering work. Other than that there aren’t many large companies in this space.” Listed on the Indian bourses, Cyient reported a profit of ₹401.8 crore on revenues of ₹1,439.7 crore in FY18. “There is huge scope for growth in this space,” adds Harish.

QuEST first raised private equity capital in 2003 when Carlyle invested $6 million for a 25 percent stake. About four years later, the founders of QuEST bought back Carlyle’s stake. In 2009, Warburg Pincus invested $75 million for an undisclosed minority stake. Six years later, Bain Capital, Advent International and GIC, which is Singapore’s sovereign wealth fund, paid $350 million to buy out Warburg Pincus and a few other of QuEST’s shareholders. “QuEST is one of the few successful players to have scaled multiple accounts, of top global firms, in its target industries. It has uniquely done so in a fragmented industry,” says Pawan Singh, managing director, Bain Capital Private Equity. “It’s a well-positioned scale platform in a large addressable engineering services market.”

At present, the three private equity (PE) players together hold around 35 percent stake in the company. “We have given a successful exit to the previous PE funds and I do intend to repeat that with a new set of PEs,” says Prabhu.

In 2010, Prabhu had moved to Singapore; he now plans to relocate to Bengaluru in 2020 for five years. “India will be a core region for us
from a leadership development standpoint—grooming the second generation,” says Prabhu. “Besides, I think my ability to get a feel of the clients’ pains and understand their strategies will be a lot easier if I’m based in India.”

However, he adds, “My biggest challenge would be in grooming the second generation of leadership.”